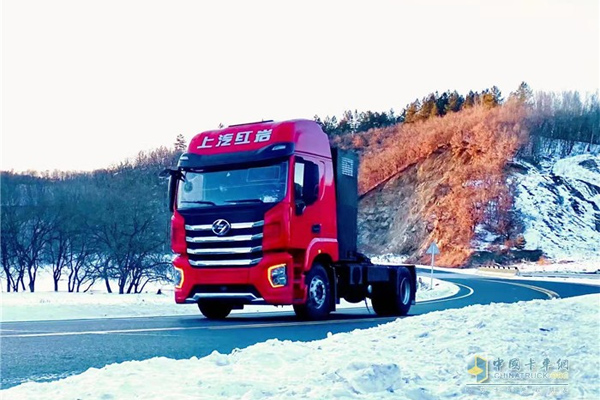 In February this year, SAIC Hongyan hydrogen fuel cell heavy-duty trucks passed a series of stringent tests in Heihe, Heilongjiang, withstanding the extreme cold and demonstrating incredible endurance. With a combined operation time of over 10,000 hours (over 800,000 km), the truck is able to drive 1,000 km continuously when fully loaded. Consuming 7.5-14kg hydrogen, it can get hydrogen refill in just 15 minutes. 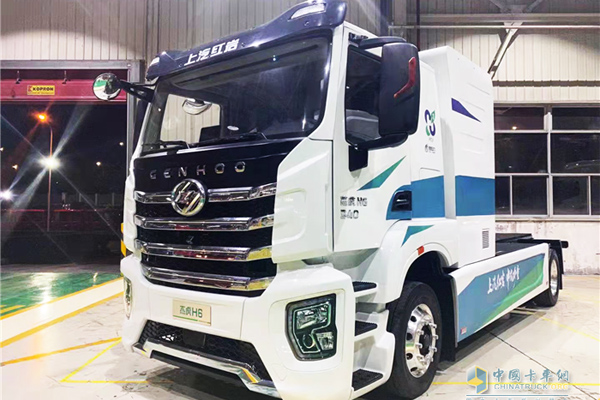 In October in 2020, SAIC Hongyan signed a sales contract with some coal mines in Inner Mongolia. In late November in the same year, it rolled out its first urban sanitation vehicles powered by hydrogen.

According to SAIC Hongyan, it plans to put 10,000 units hydrogen powered trucks on the road in the next four years. So far, its hydrogen fuel cell heavy-duty trucks have already been recognized as the recommended vehicles by several cities. 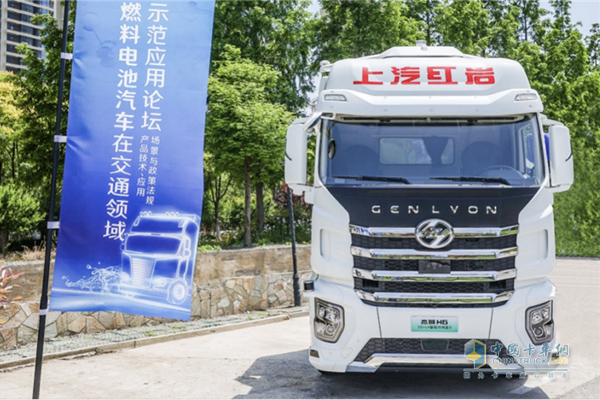