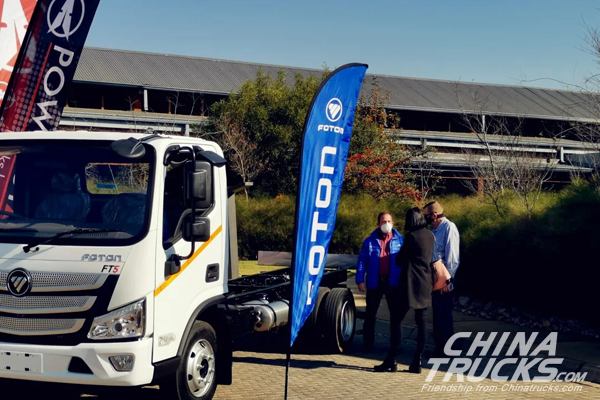 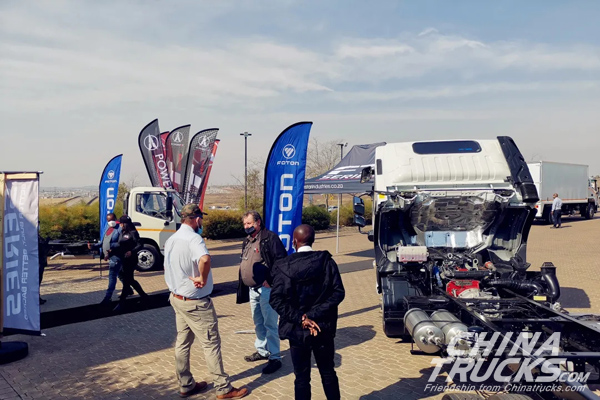 In terms of dimensions, AUMARK S measures 2,060 mm in width. It also has a wheelbase that is 3,800 mm long. A ZF six-speed manual transmission gearbox will be offered as standard with a 3.8L Cummins engine (154 horsepower), WABCO braking system, ABS and CAN. Key features including superior fuel economy, high safety standards and impressive performances have allowed AUMARK S to maintain and consolidate its leading position in the global high-end light truck market. 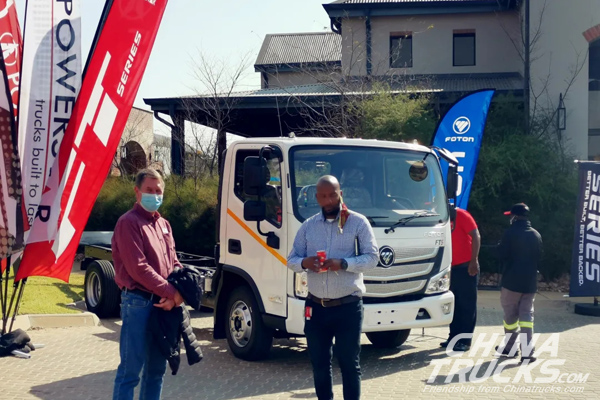 When tested under the same payload conditions, AUMARK S light truck can cut its weight by up to 100 kg and thus cut its fuel consumption by 2% compared to its counterparts because of the improved front and rear axles, suspension system and the hollow structure I-beam. In addition, it generates less noise and fully meets the safety regulations in Europe. 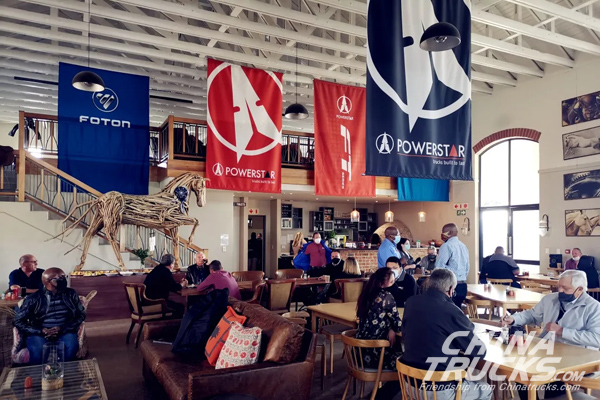 In South Africa, Foton has a large warehouse for spare parts in Pietermaritzburg and 16 after-sales service centers across the country, fully ensuring the smooth operation of all Foton vehicles. 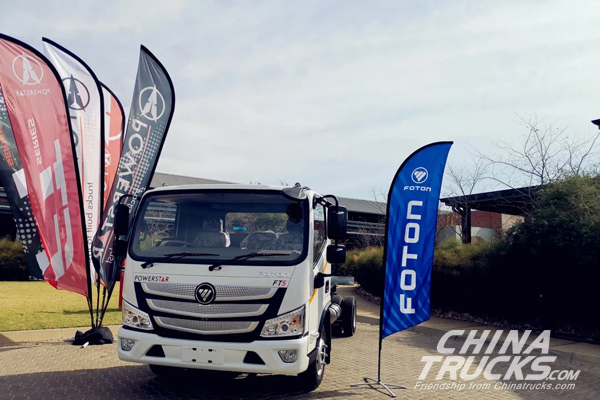 Foton Motor plans to begin assembly AUMARK S light trucks at Pietermaritzburg in future. To diversify its product portfolio, Foton is also expected to launch AUMARK S light trucks with payload capacity covering 3 tons, 5 tons and 8 tons, all of which are highly adaptable to the urban, suburban and intercity transportation market in South Africa.