CHINA, August 28 /chinatrucks.com/ —On August 27, 1780 brand new Foton vehicles, one after another, were driving straight on to the RO/RO ships in Shanghai port for heading to South America. With global shipping resources in desperately short supply, it is now very difficult to book the space. To deliver these 1780 vehicles as scheduled, Foton motor has made every effort to work closely with charters, logistics business department and production department to ensure every link going well. 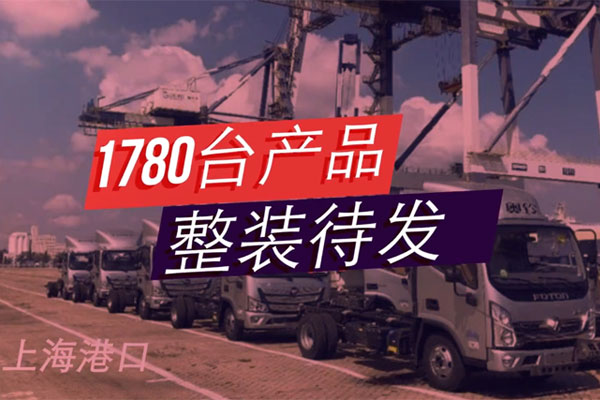 The delivered vehicles including mini-trucks, light trucks and medium trucks will be sent to South American Countries including Chile and Colombia as a gift to celebrate Foton Motor’s 25th Anniversary on August 28. 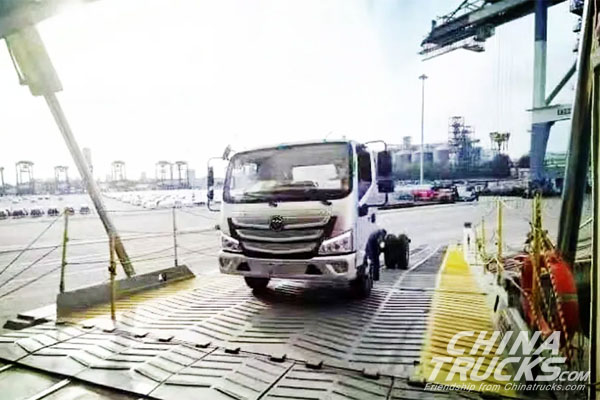 Apart from focusing on its truck business and strengthening its marketing efforts in Southeast Asia, Foton Motor has also been working hard to promote its new energy vehicles. Foton New energy vehicles have been launched respectively in Chile, Egypt and Pakistan, with Chile the top market player in new energy buses. For two consecutive years, Foton Motor has been ranking the first place in the trucks with six wheels market in Philippines. 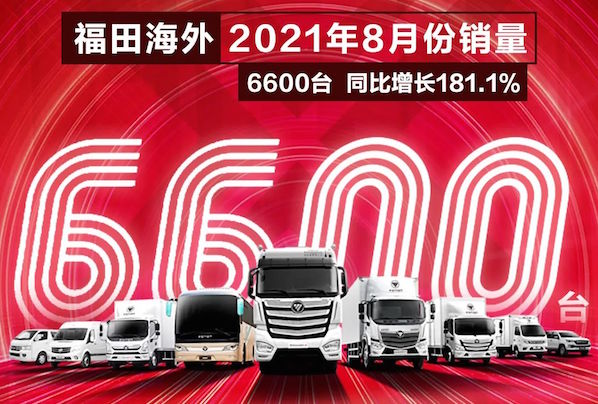 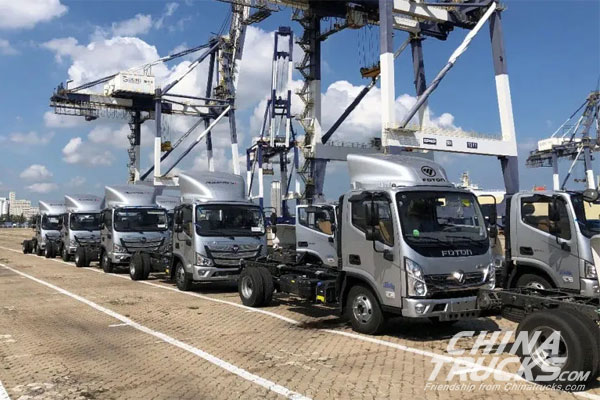 25 years on, Foton Motor has never forgotten why it started. In the future, Foton Motor will continue to focus on the development of commercial vehicle, especially on the promotion of new energy vehicle, to provide global users with green, smart and efficient transport experience.