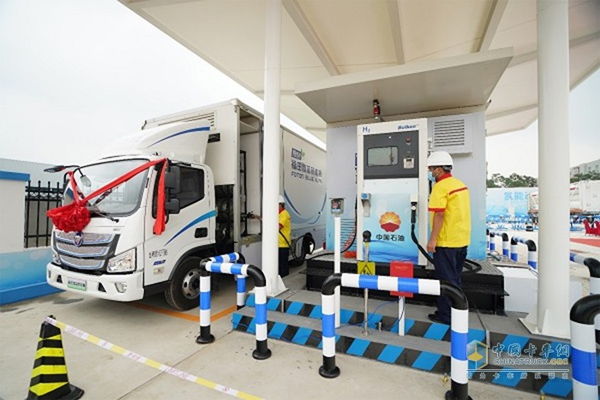 This is part of the provinces’ major initiative to reduce carbon dioxide emissions.

The total number of hydrogen-powered vehicles in operation, including buses, forklift and refrigerated trucks has reached 848 units, according to provincial science and technology department.The province has built 22 hydrogen refueling stations with a daily hydrogen supply capacity of 20,000 kilograms.

Presently, Shandong is working to build smart, green ports powered by hydrogen energy. In addition to port, it is also promoting the use of hydrogen in industrial parks and residential communities, Han added.