NEW YORK — For the first time, BYD (Build Your Dreams) has been named to the Fortune Global 500 list. 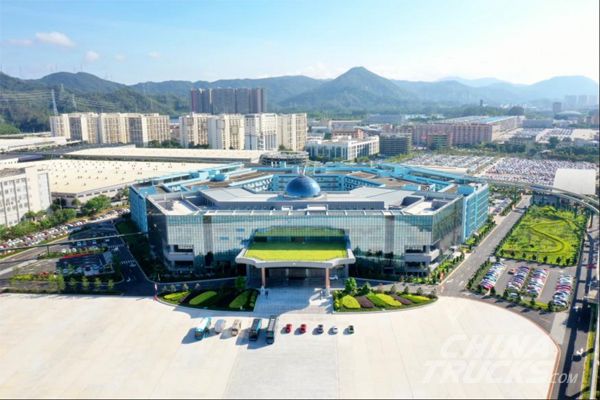 As Fortune noted, BYD’s aggregate sales increase of 19%, is the highest annual growth rate in the list’s history.

BYD’s North American headquarters is in Los Angeles, with a manufacturing facility in Lancaster, California and service centers across the United States and Canada. Known for its safe and innovative transit products, BYD began manufacturing school buses for the US market this year.