Location:Chinatrucks > news > truck news > Not only Mexico and Vietnam, These Are Also the Most Important Export Markets

Not only Mexico and Vietnam, These Are Also the Most Important Export Markets

Which country buy the most Chinese Trucks? Where are Chinese trucks exported to? Let's start with the first truck exported from China.

On July 13, 1956, China's first truck, the Jiefang CA10, rolled off the production line and was unveiled at the second China Export Commodities Fair in October of the following year. At the meeting, Mr. Bita, Chairman of Jordan Overseas Trade, ordered 3 Jiefang CA10s from us, becoming the first foreign customer of Chinese brand trucks. Proudly, this is also the first export in the history of Chinese automobiles.

However, for a long time after that, China's overall truck exports tended to remain at a low level. It was not until 2001, when China joined the WTO (World Trade Organization), that it really started to register growth. 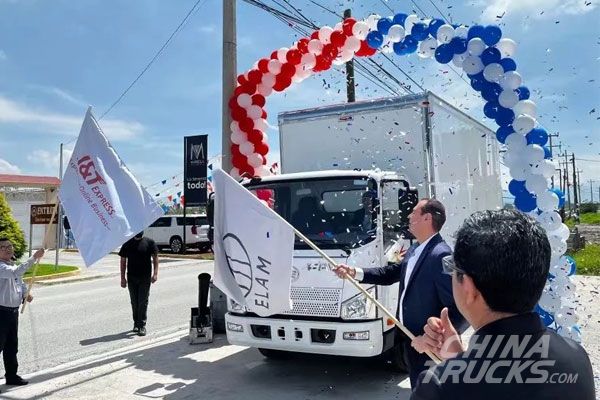 To date, a market layout dominated by Asia and Africa, supplemented by Latin America and Europe has been formed as China's truck export trade becomes more matured.

As the saying goes, “business starts with acquaintances”, and Southeast Asia, which is also part of Asia, is the first region abroad where Chinese trucks have achieved significant victory. It is reported that nearly half of Vietnam's truck market is contributed by Chinese trucks, together with Thailand, Myanmar, the Philippines, Malaysia and other countries, Southeast Asia accounts for about 60% of China's total truck exports. 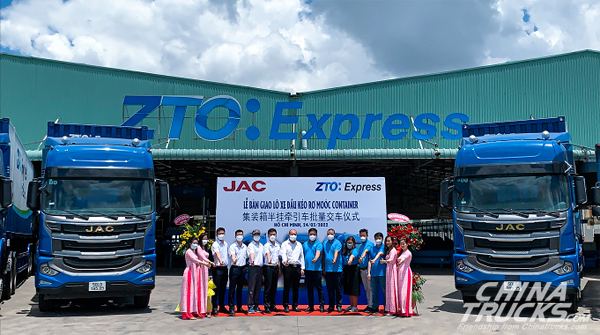 The number of Chinese trucks exported to African countries accounts for more than 20% of the total, making it the second largest export region for China's trucks, mainly including Angola, Algeria, Nigeria, Tanzania, Morocco, Ghana and other countries. In addition, there is a great demand for used domestic trucks in the African market due to national conditions and economic factors.

The remaining less than 20% of the share goes to Latin America, Europe. Of these, Latin America is a new market for Chinese trucks that has only emerged in recent years, accounting for 15% of the total, represented by Chile, Ecuador and Argentina. Given that the European automotive industry is already well developed, China’s domestic trucks are currently mainly exported to Russia. 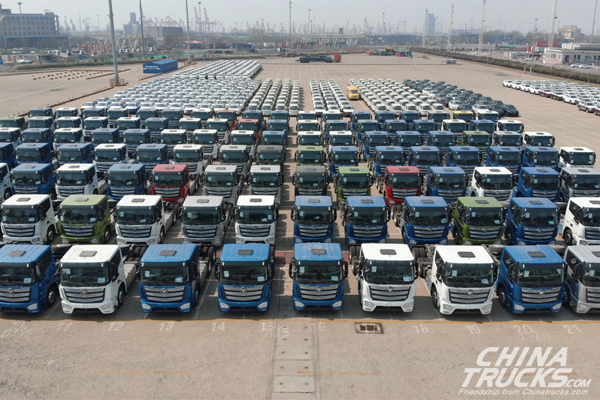 As for the truck brands, there is a saying in the industry that "half are SINOTRUK, half are others". In fact, SINOTRUK has begun to layout overseas markets as early as 2004, and set a record of ranking first in exports for 17 consecutive years. SINOTRUK Trucks can be found everywhere in Ethiopia, Nigeria, Eritrea and other African countries. 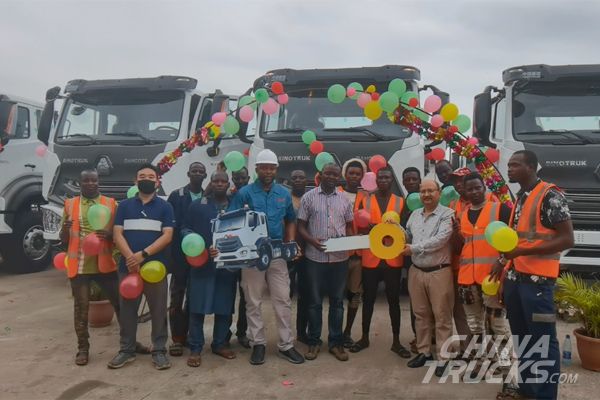 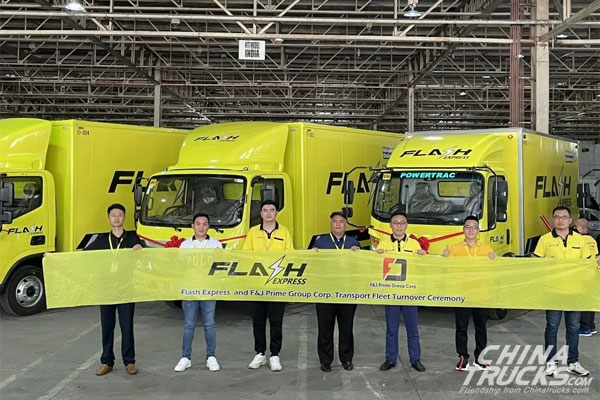 In Vietnam, the market share of Foton trucks stands at 30%-35%, and its sales are also huge in the Philippines, Myanmar and Thailand. Meanwhile, Regional Comprehensive Economic Partnership (RCEP) entered into force for Malaysia on 18 March 2022, which will help FOTON expand its market further in Southeast Asia. 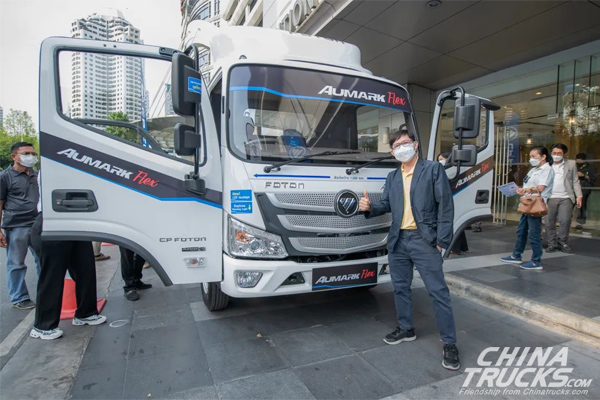 In addition, Jiefang, SHACMAN, Dongfeng and JAC also performed quite well, with South Africa, Iran, Chile and Russia being the main markets.

As the country's economy continues to develop, more and more truck companies have started to expand their overseas business, and the areas covered are also becoming more and more extensive. Here are just a few examples of representative truck brands and countries.

Sales of various types of trucks abroad in July, 2022 went up 54%, reaching 48700 units. While In the first seven months of 2022, its combined export volume reached 269,400 units, an increase of 33% year on year, which is much better when compared to the overall truck market that suffered a 40.1% year-on-year drop. As a result, we expect truck exports to perform well for the full year of 2022.