EUROPE(chinatrucks) -- Farizon, an electric truck brand owned by automaker Geely, aims to accelerate expansion beyond its home base with plans to launch a cargo van in Europe as early as 2024, the truck producer's chief executive said. 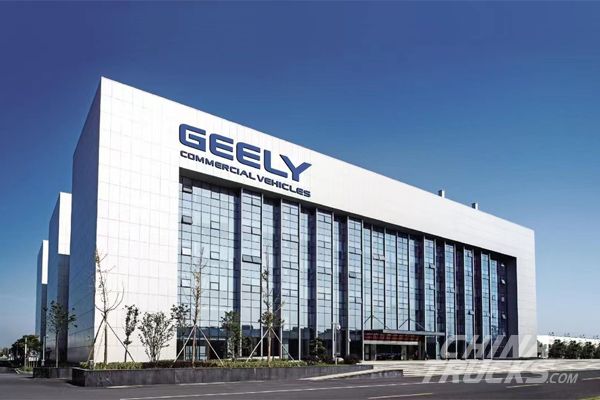 The first step in its global cargo van expansion plan will be to make an entry into Europe with a pure electric cargo van called Super Van. Farizon plans to begin delivering its Super Van in small quantities in 2023, with a global launch starting in 2024.

The company says it aims to become one of the top three electric cargo suppliers in Europe by launching its Super van. The company didn’t release any further details about the sales target, nor detail investment plans. 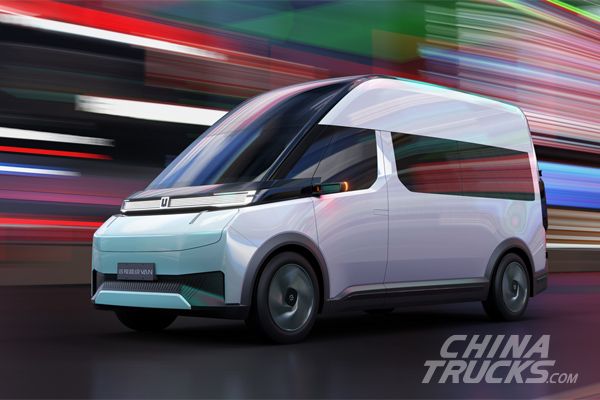 The new Farizon Super Van is a customizable van built on Farizon's Geely Multi-purpose Architecture (GMA). Of the technical specifications, only the maximum capacity is indicated – 12 m3, and the power reserve on a single charge of purely electric versions is 400 km. The Super Van will initially have an all-electric version. That will be followed over time by swappable battery, hybrid, and methanol-fuelled versions. 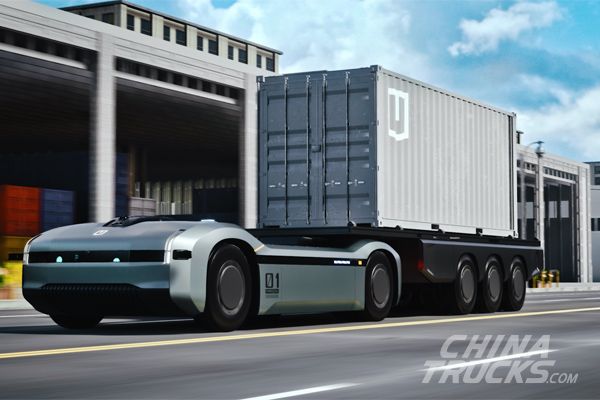 In addition to the Super Van, Farizon is also launching a driverless truck called the Homtruck Cabless, an automatic, driverless cargo carrier for use in limited areas such as ports and mining areas, which will only be available in China.

In the long term, the company is also targeting sales growth in markets such as Japan, Korea, the Middle East and Southeast Asia, where the company has already started selling vehicles.