Recently, Dongfeng released a business report, showing that the company sold 80,019 units vehicles from January to June, up by 14.6% year on year. In June alone, the company’s sales volume reached 12,108 units, up by 3.9% year on year. 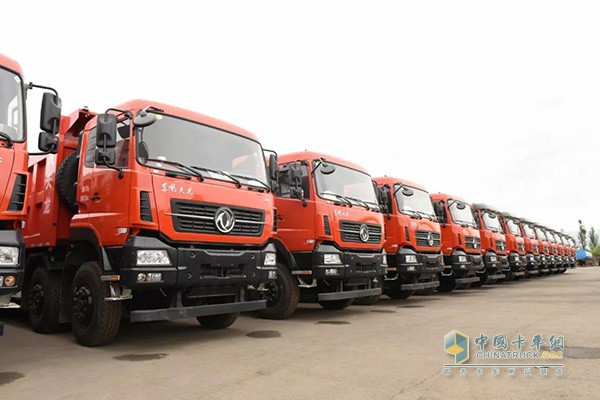 Thanks to its relentless efforts to reform and innovation, Dongfeng has been maintaining a robust growth in its light truck business for three consecutive years.