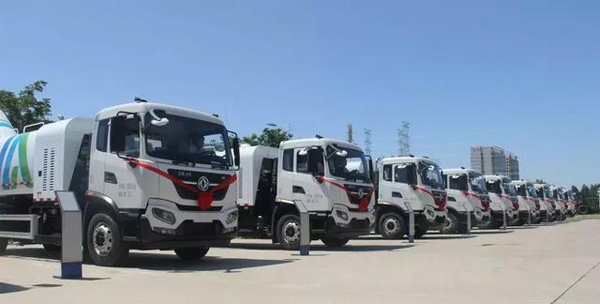 Dongfeng KL has emerged as one of the most popular products and witness a 13% increase in the market share. While the sales of Dongfeng KR with high-roof and double standard bed has been over 1100 units after it hit the market in early July.