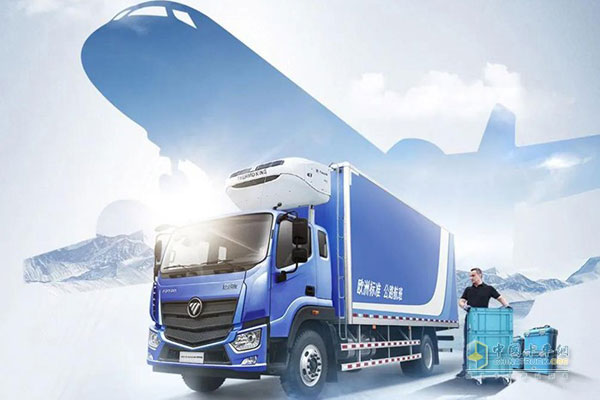 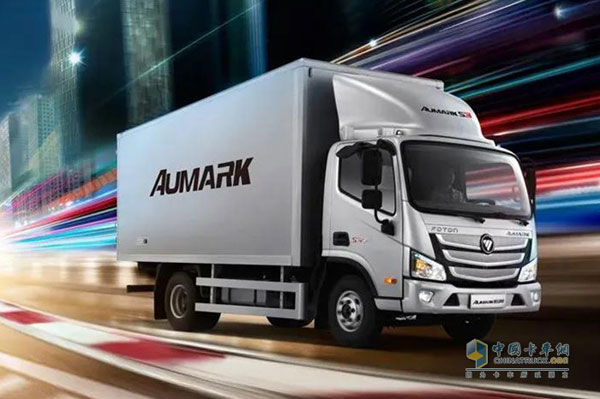 Light truck sales have been among Foton’s top performance and in March this year it saw a slight increase of 2.24 percent year-on-year to 42,914 units. In the first three months, around 76,460 light trucks were sold, down by 10.23 percent year on year.