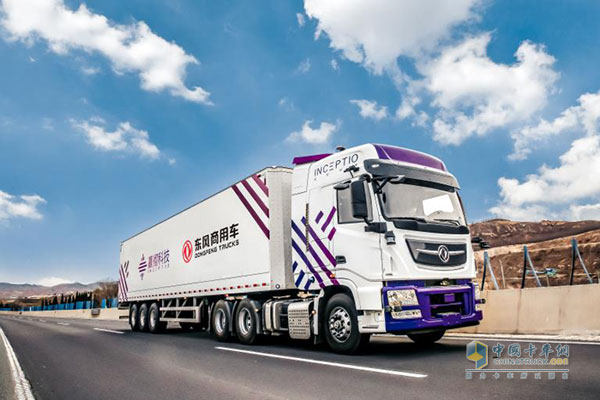 In March, China’s sales volume of heavy-duty trucks reached 120,000 units, up by 219.1% month on month, and down by 19.4% year on year. Among the top 10 players in China’s heavy-duty truck market, Dongfeng reclaimed its second place in the list.

Despite the negative impacts of the COVID-19, Dongfeng aims to increase its production volume to 60,000 units in the second quarter this year.