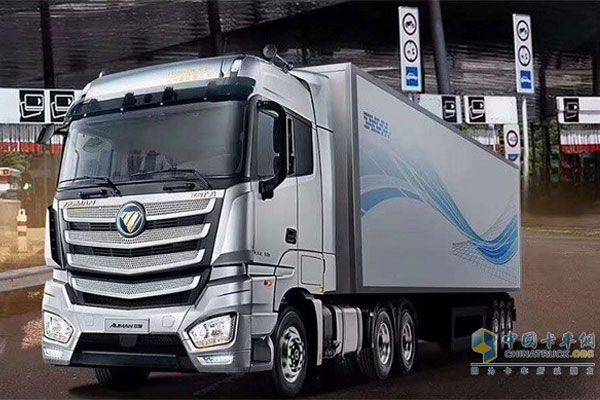 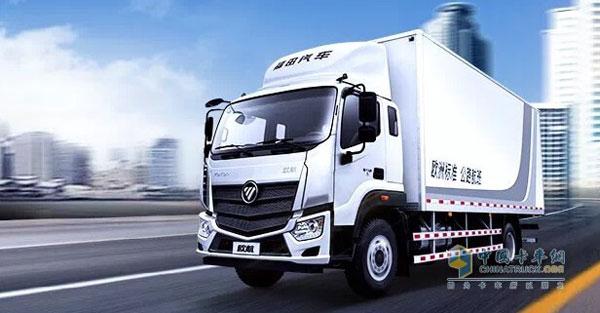 Light truck has always been among the top-selling segment for Foton. In April, Foton light trucks continued to increase with sales of 43341 units of vehicles, up 21.94 percent year-on-year. In the January-April period, Foton’s light trucks posted a slightly decline of 0.76 percent due to COVID-19.