In June, heavy-duty truck sales amounted to 169,300 units, rising 63 percent from the previous year. Among them, tractor sales increased by 50 percent to 85,900 units on a year-over-year basis, but declined 5 percent on a month-over-month basis.

Specifically, all the top ten tractor makers saw a positive increase. According to the list, Foton, Sinotruk and Jiefang saw the greatest increase, rose by 119 and 58 percent and 56 respectively year on year. 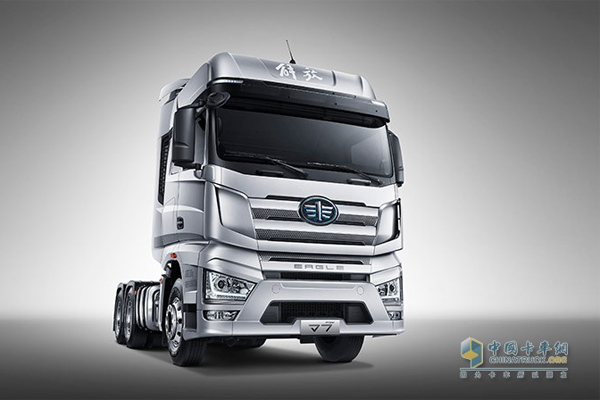 Despite being affected by the global coronavirus, the tractor sales for the first half has been fine so far. With respect to cumulative sales, the tractor sales for H1 saw a 39 percent increase year-on-year, and over120,000 more units were sold compared to the same period last year. Specifically, nine out of top ten tractor makers saw a positive increase, while the rest one achieved a decline. Among the top ten tractor makers, it indicated that Hongyan rose by 120 percent, the greatest increase, followed by Foton at 85%, JAC at 57% and SINOTRUK at 52%, SHACMAN at 38%, Jiefang at 32%, Dongfeng at 26%, XCMG at 13%, and Dayun at 2%.