According to the latest statistics, China sold 472,300 units commercial vehicles in November, up by 18% year on year. The monthly sales volume has reached the highest level since January this year. 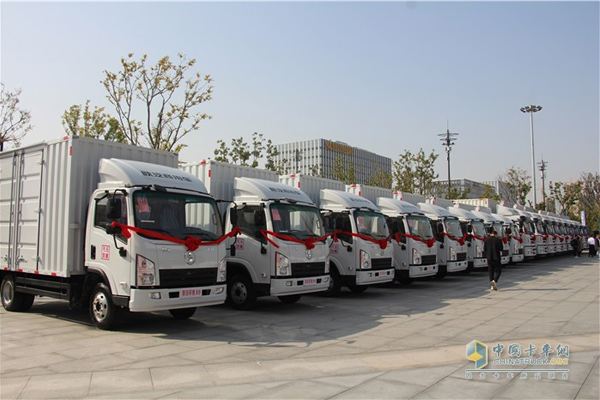 It is also worth noting that Foton surpassed Dongfeng and made a new record in its sales in November. Since earlier this year, the two brands have been competing forcing against each other for the top place.