According to the latest statistics, China’s sales volume of heavy-duty trucks reached 118,300 units in February, up by 215% year on year.

In the same month, China sold 65,000 units tractor trucks, up by 185% year on year. Among the top ten players in the tractor truck market, nine experienced positive growths in their sales while only one saw a decline in its sales. 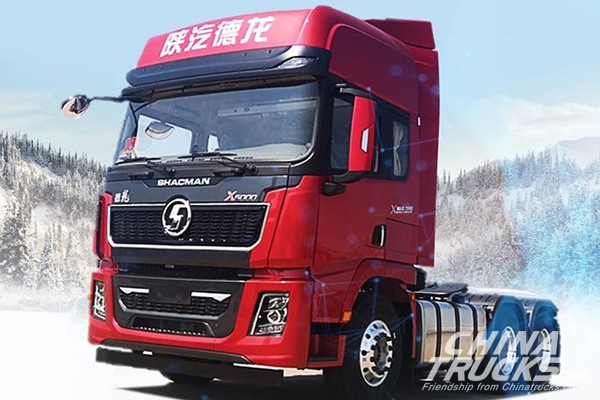 Dongfeng took a lead in the growing momentum with a growth rate of 479% and a sales volume of 8,190 units tractor trucks in February.

Jiefang and Foton, ranking the first and the fourth place in the market, recorded a growth rate of 207% and 222% respectively.

CNHTC, with its tractor truck sales broke the 10,000 units threshold in February, registered a growth rate of 151%.

Dayun and XCMG, which ranked the sixth and the eighth place in their sales of tractor trucks, recorded growth rates of over 100%.