In mid May 2021, the "model of the year" selection organized by the South African Guild of Motoring Journalists(SAGMJ)was held in Johannesburg, South Africa. As a dark horse, the GWM POER has entered the final. It will compete with Toyota Hilux for the title of "best model of the year 2021" in the double row pickup category, surpassing Ford, Isuzu and other brands. 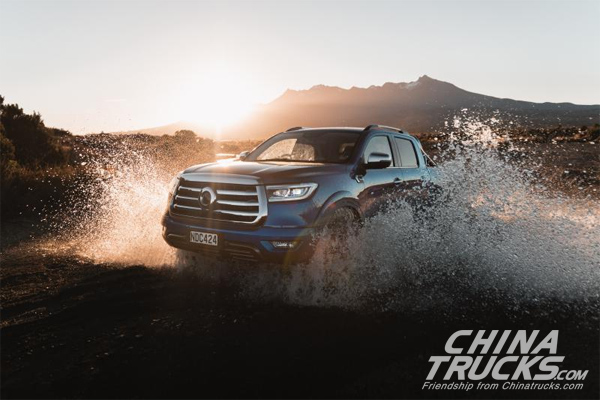 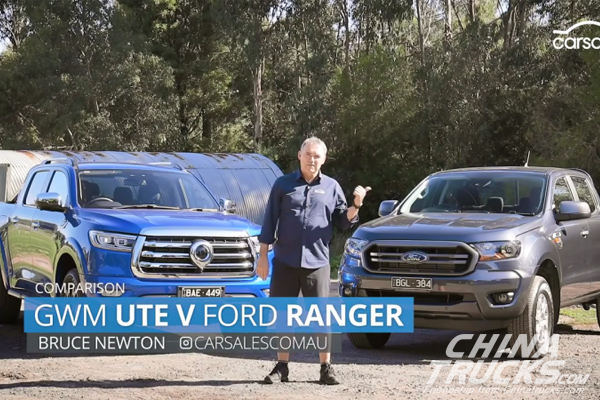 Since its launch in South Africa in December 2020, the GWM POER has demonstrated its "super partner" character setting. It integrates scene activities into life, connects users' emotions, truly creates user value, cultural and strategic interest community, and enables users to deeply participate in understanding the brand and establish emotional connection with the brand. In addition, the GWM POER has also won the title of "best model" in Chile, Australia and New Zealand, and has been widely recognized internationally. 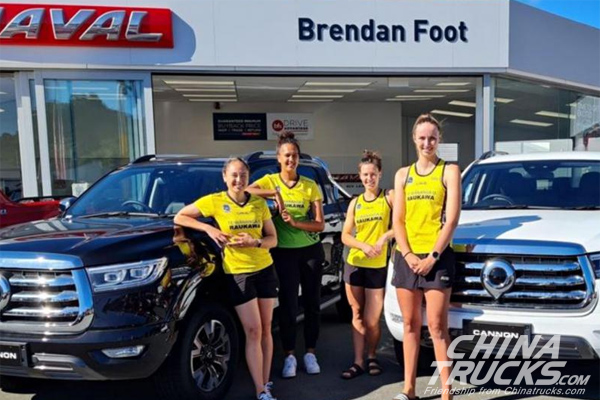 Relying on the advantages of intelligence and safety, the GWM POER directly competes with strong brands in the market. Only five months after its launch in South Africa, the sales volume of double row pickup trucks has surpassed mainstream models such as Volkswagen Amarok and Mazda BT50, ranking fourth in the sales list.