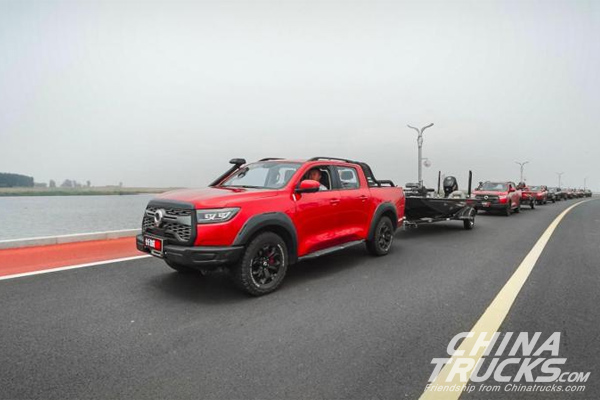 In July this year, GWM implemented its globalization strategy earnestly and sold 12,438 new vehicles in its overseas market in July, up 97.4% year-on-year. From January to July, its cumulative overseas sales volume reached 74,110 units, up 176.2% year-on-year, and the overall sales volume accounted for 10.4%.

For the second half of 2021, GWM gets a gratifying start with good market performance. Then, more new products added, new international market developed, and promotion of new transformation and reform, GWM will continue to move forward and make every effort to achieve the transition goal of "global mobility technology company".