Light-duty truck sales (including pickups) in China dropped by 24 percent year-on-year to 159,900 units in September of 2021, a 5th consecutive month of decline. 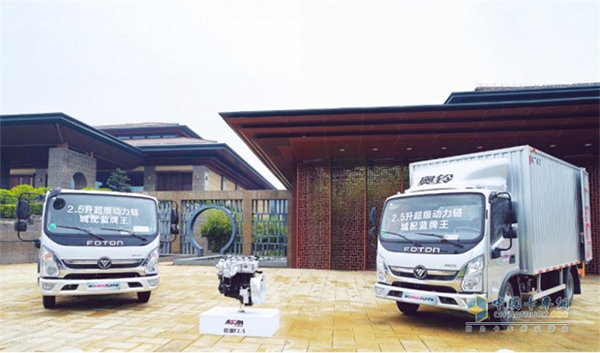 Among the top ten light-duty truck makers, six out of ten saw their sales volume exceeding 10 thousand units in September. All in all, the top ten players still dominate the market with an impressive 87.04% share of the domestic light-duty market, with the top three brands, Foton, Great Wall and Dongfeng capturing 19.56%,12.51% and 11.10% of the market respectively, followed by JAC with 9.29% market share, Chongqing Chang’an with 9.10% and Qingling with 8.84%.

Most of the players have seen a double-digit drop, with four falling by more than thirty percent. Jiangxi Isuzu is the only company to register a growth of sales of light-duty trucks in September, with sales that rose 35 percent YOY to 5045 units, making it debut among top ten for the first time this year. With sales of 31,300 units in September, Foton Motor continues to rank number one on the list of top 10 light trucks.