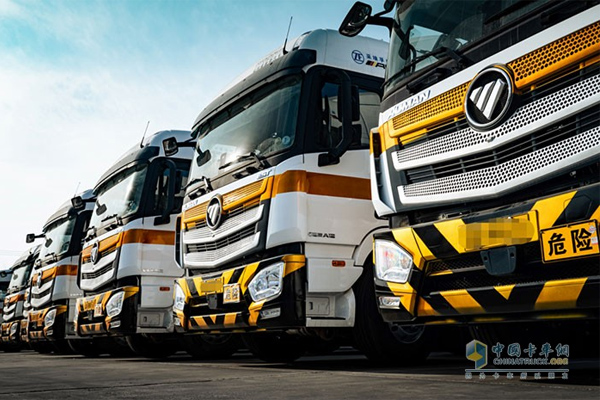 1. The sales of heavy-duty trucks indicated a big year-on-year decline in January primarily because of the high base of comparison in the same month last year, which hit a record high of 183,400 units for last January.

2. In December 2021, heavy truck sales in China dropped by 47.5% year-on-year to 57,500 units, with sales only slightly higher than the number in August, October and November of that year, and lower than the 58,200 units monthly average in the second half of 2021. This is one of the main reasons why January has seen an increase on a monthly basis.