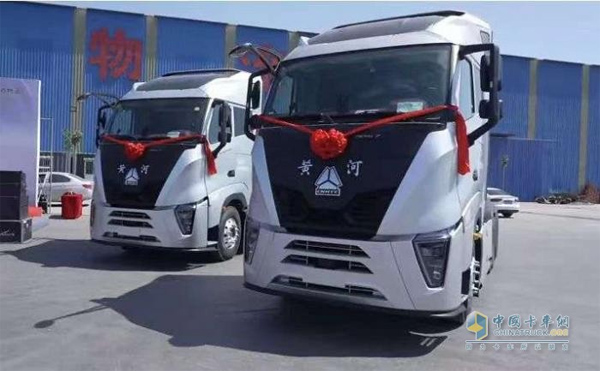 Among the three best performing players including Heavy Duty and Dongfeng, Jiefang ranked first with sales of 0.8 million units in June. Its cumulative sales of the first six months of 2022 is 73,900 units with a market share of 19.5%. SINOTRUK reported sales of about 11,500 heavy trucks in June this year, one of the only two companies whose sales crossed the 10000 mark. For the first six months this year, SINOTRUK reported sales of 91,100 heavy trucks, and its market share rose by 5.7 percent year on year to 24.1%. 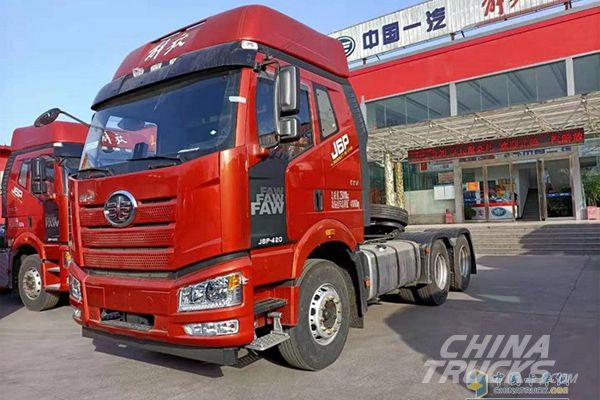 Dongfeng (including Dongfeng Commercial Vehicle, Dongfeng Liuzhou Motor) sold about 9500 heavy trucks in June this year, ranking the third in the industry. For the first six months, Dongfeng also ranked the third with sales of 71,700 units and market share of 19%. SHACMAN posted sales about 11,500 heavy trucks in June this year, one of the only two companies whose sales crossed the 10000 mark. SHACMAN also reported year-to-date sales of 54100 units with market share increasing by 0.8 percent year-over-year to 14.3%. FOTON’s sales volume in June was 5500 units, while the sales result from January to June was 37,600 units, with a market share up 1.9% year on year to 10%.