According to the latest statistics, the number of new energy heavy-duty trucks sold in China totaled 11,600 units in the first seven months. This was a notable increase of 385% from the figure in 2021. 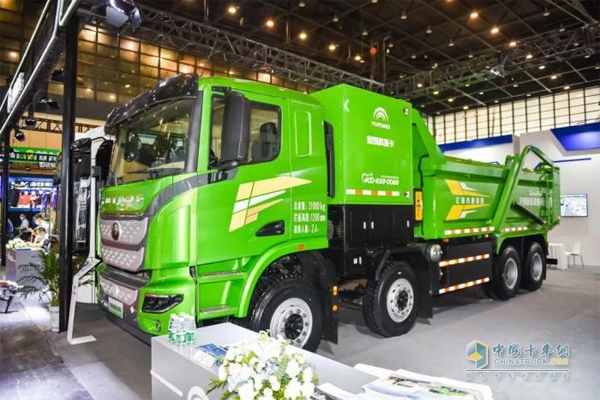 In the segment market, new energy dump trucks hold 23.74% of the NEV heavy truck market share, an increase of 4.66% over last year, which is just a bit lower than that of new energy tractors.

From category perspective, electric trucks still dominates the NEV market, leading to an increase in overall new energy dumper market. Over the first seven months period, electric heavy-duty trucks saw the highest sales volume of 2647 units (96.43%), while the sales volume of fuel cell and plug-in hybrid trucks is quite few at only 94 units (3.42%) and 4 units (0.15%) respectively. 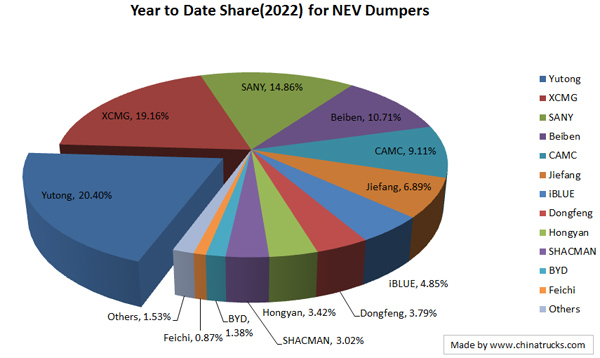