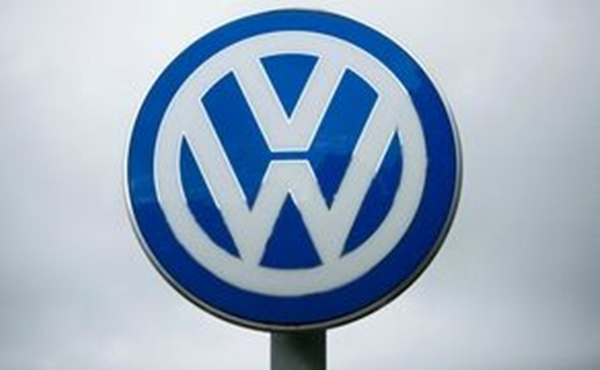 VW and JAC announced in June they were to set up a joint venture to develop and build EVs as VW increases its efforts to achieve the Beijing government's production and sales quotas for new-energy vehicles.

On Monday, VW said it was looking at deepening the cooperation with JAC to include the design, technology, product quality and development of light commercial vehicles.

The venture would include combustion-engined and alternative-energy powered vehicles. It would be owned equally by JAC and VW and would be based in JAC's home town of Hefei, VW said.

"VW Commercial Vehicles has a growing number of loyal customers in China," executive Joern Hasenfuss said. "But there are significantly more opportunities," he said without elaborating.

Under the tie-up, VW and JAC could jointly tap growing demand for light pickup trucks in China while VW would also save customs duties by building its Multivan and Caddy vehicles at JAC facilities, analysts said.

It's also the latest evidence of VW's foreign expansion not being confined to its passenger car operations.