Location:Chinatrucks > news > industry news > VW to Increase Its Stake in JAC Joint Venture from 50% to 75%

Volkswagen AG is to invest more than 5.22 billion yuan ($748.5 million) in its joint venture with JAC Motors, which will increase the German carmaker's stake to 75 percent from 50 percent, according to a document JAC filed to the Shanghai Stock Exchange on Wednesday. 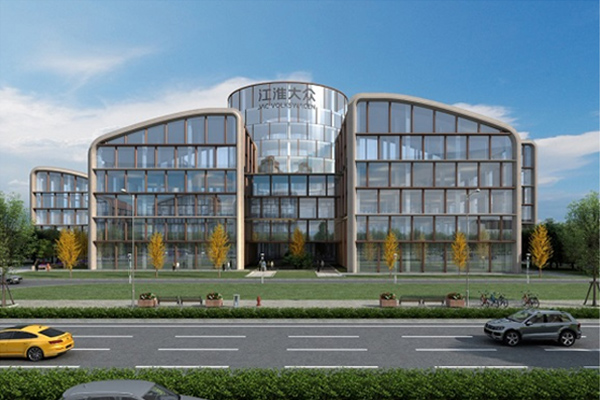 This is part of the deal the two companies inked last month, as Volkswagen pushes its electrification strategy in its largest market worldwide.

The investment is expected to be completed before Dec 31, 2020. JAC will make an additional investment of around 1.28 billion yuan.

After the deal, Volkswagen will introduce four to five electric models to the joint venture and scale up production capacity to around 250,000 vehicles by 2025.

The carmaker expects to sell 1.5 million NEVs a year by 2025, and spend 1.6 billion euros ($1.83 billion) in electrification and digitalization this year in China. Woellenstein said these plans will not change.

Volkswagen has for a long time been the best-selling carmaker in China, with a 20 percent market share by the end of June 2020. The company expects a similar position in China's new energy vehicle segment.

In the first half of 2020, the company delivered 1.59 million vehicles under its brands from Jetta and Skoda to Audi and Porsche, down 17 percent on the same period year-on-year. China's overall car sales slumped 22 percent compared to the same period in 2019.

Woellenstein expects a single-digit fall in Volkswagen's China sales this year, better than the China Association of Automobile Manufacturers' estimate of a 10-20 percent slump for the overall market.