www.chinatrucks.com: As the last leg of 2011 Dongfeng Liuqi medium truck contest, the competition is rather fierce in Shijiazhuang on Sept. 25. The winner will have the opportunity to compete for the 100,000 Yuan prize in the final contest in Liuzhou. 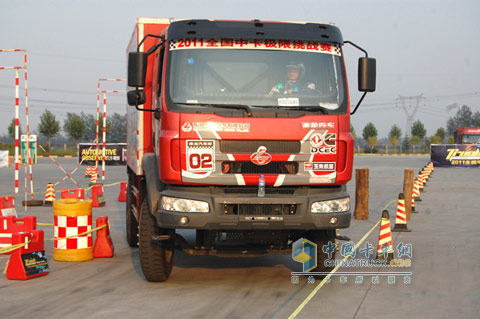 "This is my first time to join the medium truck contest, and I feel regretted to have missed previous contests in other cities," a player was interviewed as saying. 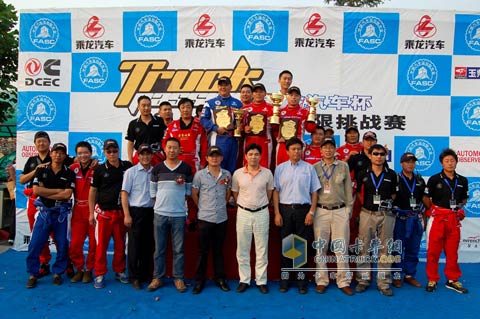 Fifty players from across China joined the match, and they will drive the Dongfeng Liuqi medium trucks to compete on speed, stability, as well as good mentality when driving in rough and dangerous roads.

The first three winners are from Henan, Hebei and Liaoning provinces, together with other twenty-one winners, they will join the final match in Liuzhou on Nov. 28.