Top Three Best-Selling Heavy Trucks in First Half of 2017

Jiefang JH6: a good product that makes driving as human as possible

Jiefang’s products enjoy a good reputation among no matter users, agencies or other heavy truck enterprises and are widely recognized. Jiefang’s classic J6 since offline in 2007 sees an accumulative sales of 700,000 units. As the high-end heavy truck, JH6 has withstood the test from market since launched in 2015, and its outstanding quality is highly recognized by users, and makes its sales grow dramatically. 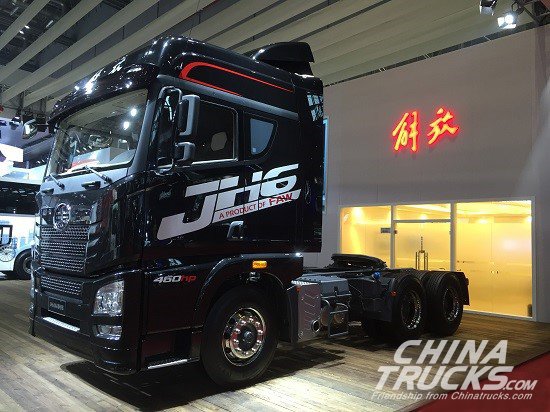 As a “substitute of import vehicle”, SITRAK has become more charming than ever after three years of growth, which can be seen from the sales volume.

In the first half of 2017, heavy truck enterprises all perform very well and especially SHACMAN sees a better performance. In the first half of 2017, the sales volume of civil products (delivered to customers) breaks through 70,000 units, up by 120% year on year with the market share up by 1.6 percentage points. Especially in June, the sales volume surpasses 13,000 units when the up-growing trend is quite obvious. 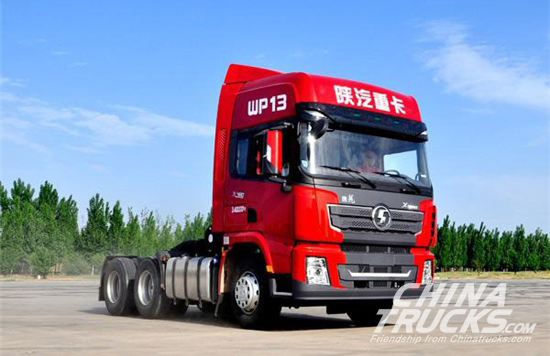