GERMANY(chinatrucks) -- After a four-year break due to the COVID-19 pandemic, the world-renowned transport and logistics trade fair, IAA Transport 2022, opened its doors to the public again in Hannover, Germany, from 20 to 25 September. 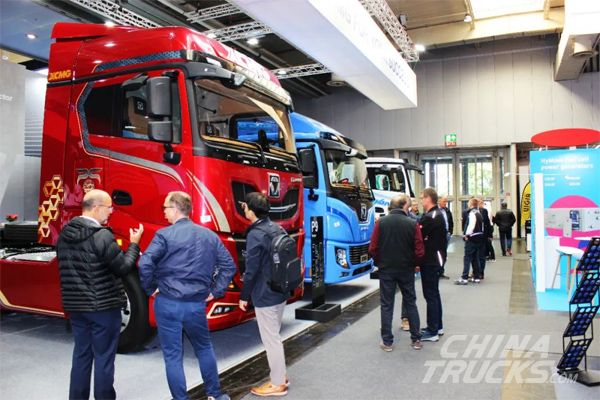 1,402 exhibitors, including two-thirds international companies from 41 countries presented their innovations and products around topics such as climate protection and alternative drives. XCMG, as the only exhibitor from China to participate with heavy-duty trucks, presented three heavy-duty trucks as follows:

➢The XCMG E5 battery-swapping mixer adopts a Schwing body, which changes the traditional way of hydraulic power take-off and transfers the upper control logic part to the chassis to achieve a high degree of intelligence. 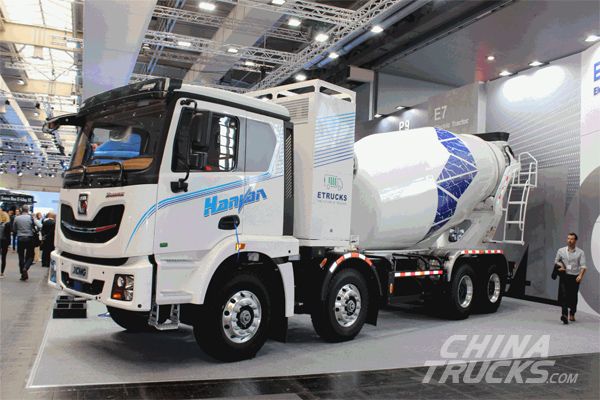 ➢XCMG E7 battery-swapping tractor is China’s first 4x2 tractor to be certified by EU WVTA certification and authorized for sale in EU countries. 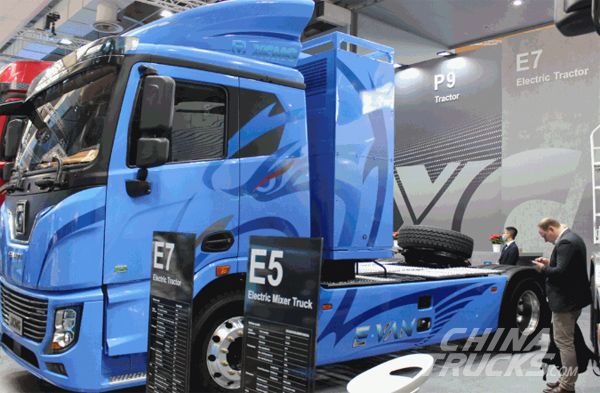 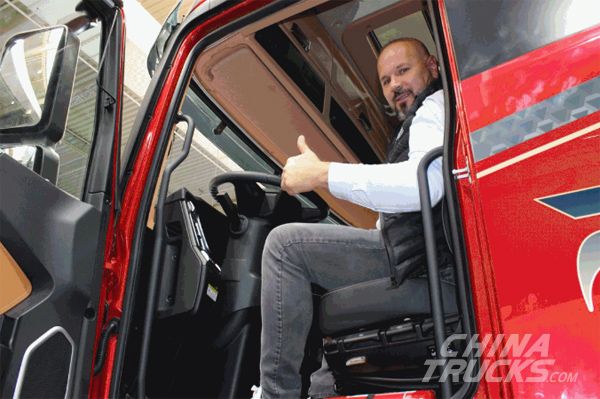 "This is the first time I have seen a mixer truck with an electric chassis and electric body, and what impressed me most is its transmission efficiency and intelligence, as well as its simple and intuitive operation!" The exhibitors said on the spot. 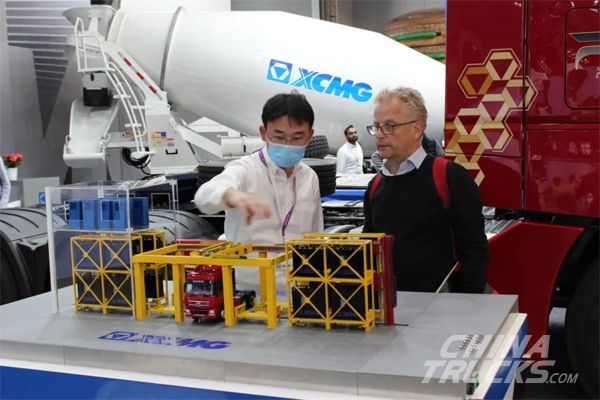 "Currently, the mainstream solutions for new energy heavy trucks in Europe are high-capacity battery + fast-changing technology, and I have not yet seen a battery-swapping heavy truck locally. I am quite optimistic about its market prospects” said a heavy truck operator.

As one of the leaders in battery swapping sector, XCMG has built several 100-unit battery swapping operation demonstration projects in Hebei, Shandong, Henan, Hubei, Jiangsu and other places. XCMG is putting its battery-swapping heavy trucks into commercial operation in application scenarios such as steel mills, terminals, urban construction and logistics parks, with an aim to create an ecosystem of "vehicle, battery and battery-swapping station" through interaction between upstream and downstream.