Less Than 30000 Light Trucks were Sold in February

In February, Statistics presents a continuing decline across all categories in the trucking industry. The data showed that in February a total of 78,500 trucks were sold in China, with a year-on-year decrease of 68 percent and month-on-month decline of 73 percent. Among them, around 28,500 light trucks were sold, down 76 percent from a year earlier, the higher monthly decline compared to last month (-12%). 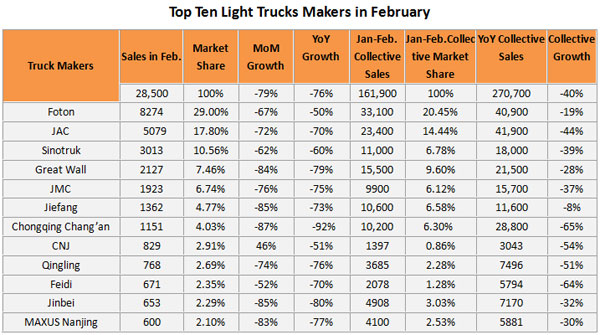 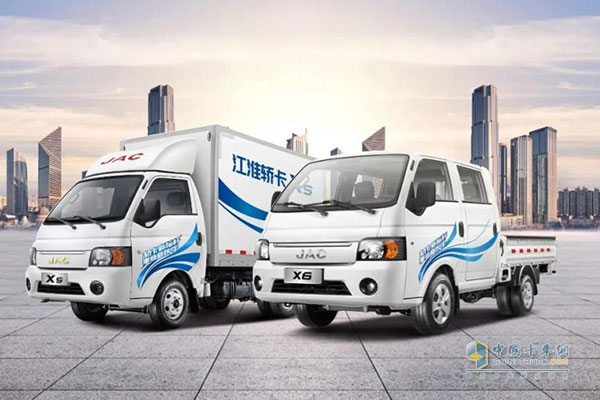 The sales and production of light trucks decline in February mainly because the coronavirus (COVID-19) outbreak caused some of the manufacturers to temporarily close operations. As the factories are up to almost 100 percent production now, we believe it will pretty much back to normal in March.