The Weichai WP14H engine has a power range of 560Ps-610Ps and a maximum torque of 2750N-m, featuring fast acceleration, strong hill climbing ability and high efficiency. The engine is built on the world's first diesel engine platform with a thermal efficiency of 51.09% and uses a variety of hardcore "futuristic technologies". 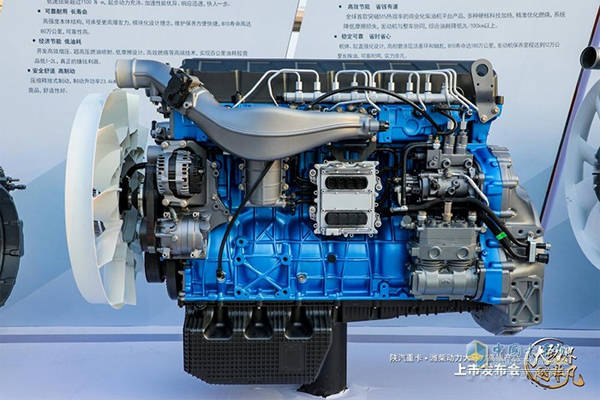 The engine has been tuned by Weichai in a multiple stages and runs normally after being fitted to the complete vehicle. Its combined fuel consumption is 2 litres lower than that of its competitors because it uses a low-speed, high-torque motor and a small-ratio rear axle to reduce friction losses. The engine offers a B10 bearing life of 1.8 million kilometres and a long oil change interval of up to 120,000 kilometres, thanks to the reinforced design used in tengine body, cylinder head and the highly wear-resistant coated piston rings and shafts.

With a displacement of 15.3L, a maximum power of 660Ps and maximum torque of 3200N-m, WP15H can easily cope with all kinds of mountainous conditions. The engine brake power is over 400KW. It has been recognized as a leader in tractor head engines. In addition, it has a B10 life of up to 2 million kilometers, a modular design and an oil change interval of over 120,000 km for easy maintenance. 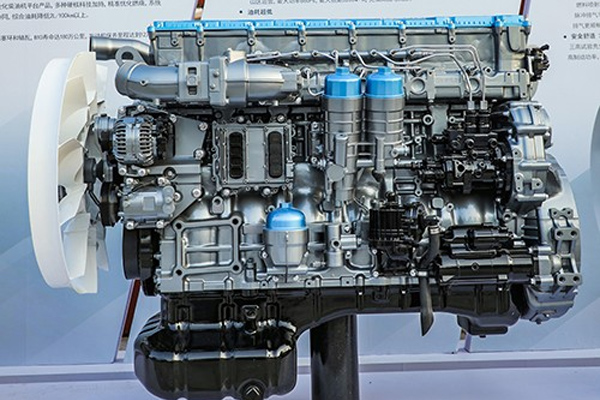 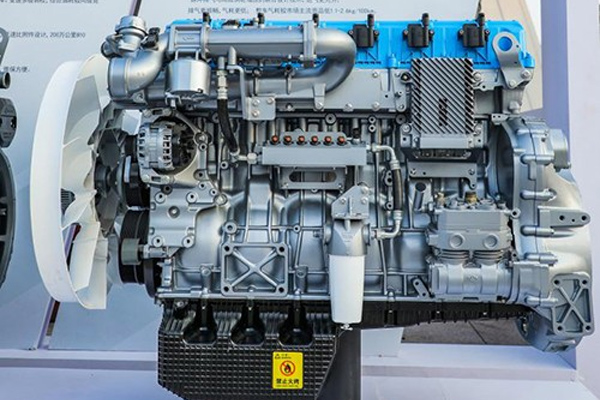 In the past ten years, Weichai has invested a total of RMB 30 billion in the engine segment to build China's strongest power. As a leader in internal combustion engines, Weichai has maintained a stable market share of more than 30% in the heavy-duty power market.