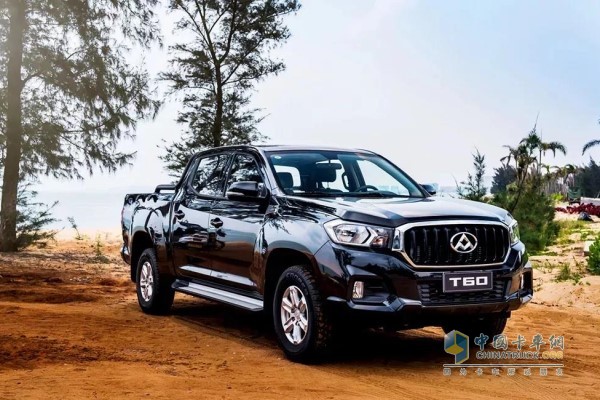 Among all the pickups, SAIC Maxus T60 sold 4,715 units in the first nine months in Beijing, ranking the first place and holding a market share of 24.35%.

Navara, manufactured by Zhengzhou Nissan, sold 3,793 units in the same period in the capital, ranking the second place and holding a market share of 19.59%.

Maxus T60 made its debut in 2017. In just one year, its sales broke the 10,000 units threshold. In just 14 months after its debut, it entered the top four pickup brands in China. Currently, it holds the biggest market share in the high-end pickup market in China and is maintaining a fast growing momentum.

In the overseas market, Maxus T60 sold over 10,000 units in just 16 months after its debut. In Australia, Chile and New Zealand, it is the leading pickup brand.