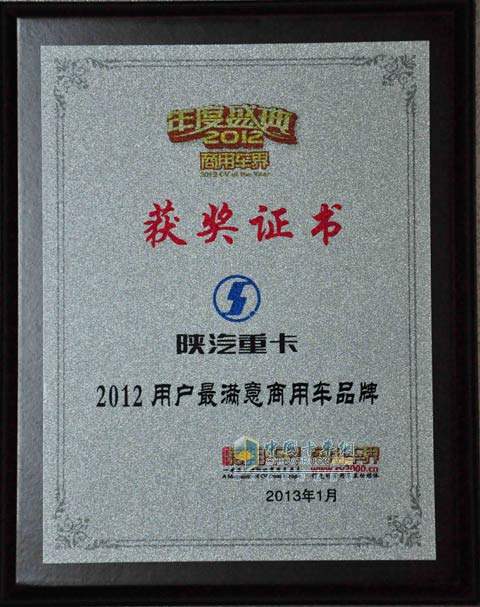 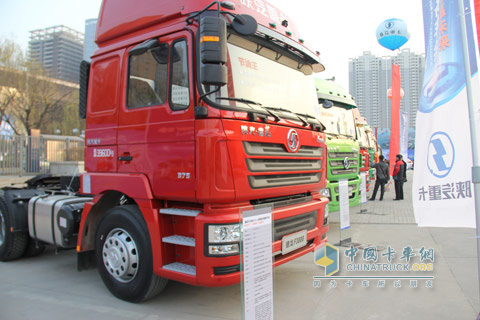 And its best selling model was Shaanxi Auto F3000 heavy truck. The F3000 Series products are the latest success of Shaanxi Auto. Introduced in 2009 it quickly became one of our top selling products. The F3000 has an improved driver’s cab utilizing advanced technologies from the German truck giant, MAN. The power of the F3000 series comes from Wei Chai Euro III, IV engines or the Euro III, IV and V electric control engines Made by Cummins. F3000 series utilize technologies introduced by MAN in its front/rear axles and its suspensions, cooling system of the chassis, the intake/exhaust systems and the chassis structure/layout.