www.chinatrucks.com: German supplier ZF Friedrichshafen AG will open a factory in Beijing this month to produce several thousand sets of axles per year for passenger cars. 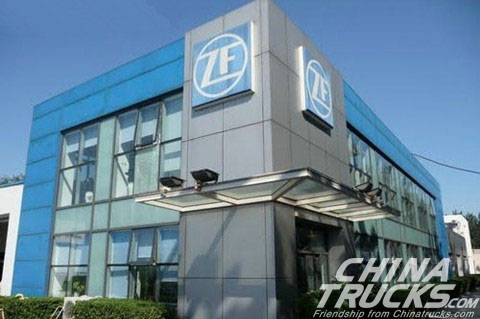 The plant will employ 350 workers.

The project is one of several that ZF has announced for the Chinese market. In February, the company said it had negotiated a contract to supply bus axles and steering systems to the Beijing Public Transport Corp.

ZF has produced 15,000 axles for Beijing's bus fleet over the years.

The company says it has more than 5,000 employees in China.