INDONESIA -- Recently, the Electric Vehicle Special Exhibition (PEVS), organized by the Indonesian Electric Vehicle Industry Association (PERIKLINDO) was successfully held at the Jakarta International Convention and Exhibition Centre. As an exhibition for the electric vehicle and accessory products, the expo has caught wide attention and attracted many of the world's leading electric vehicle companies to attend. FULONGMA Group Co.,ltd. along with its local distributors in Indonesia, showcased its flagship garbage compactor truck that took six month to produce. The product was well received by exhibitors and visitors as soon as it was unveiled at the exhibition. 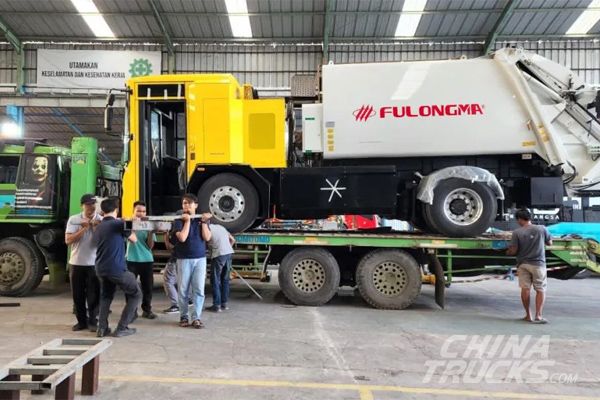 Indonesia, with a large population and one of the highest levels of car ownership in Southeast Asia, is making the transition towards electrification. Over the past decade, an average of one million vehicles has been sold in Indonesia each year, of which only a few have been electric. In recent years, Indonesia has been plagued by air pollution from crop burning, industrial pollution and vehicle emissions. Both in terms of global industry trends and for its own reasons, Indonesia has ushered in a new opportunity for transformation. In order to reduce dependence on imported oil and reduce the nation's carbon emissions levels, Indonesian government has accordingly undergone substantial reform to industrial policy, given priority to the development of electric vehicles and provided a range of incentives and incentive measures for electric vehicles, including sanitation vehicles in the public sector. 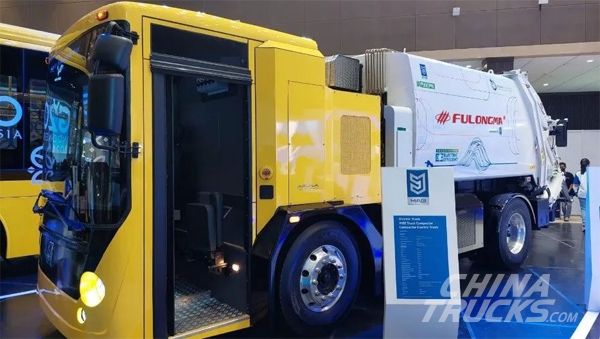 The introduction of the FULONGMA garbage compactor truck in Indonesia demonstrates the brand's global presence and cutting-edge technology, as well as the ability of the company's sanitation equipment to adapt to local requirements around the world. 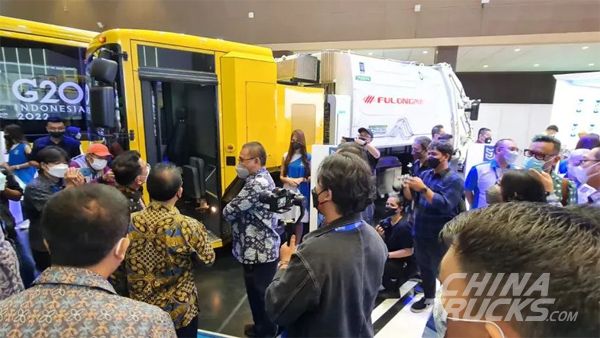