CHINA (chinatrucks) -- The light truck, which was not valued before, is now becoming a new track for major auto companies to compete on as they seek to transit towards new energy. 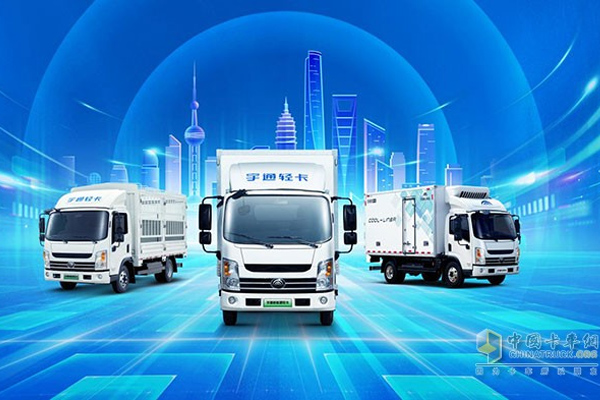 On September 7, Yutong Group, an automobile company that has been at the top of the bus industry for many years, officially announced its new energy light truck strategy. 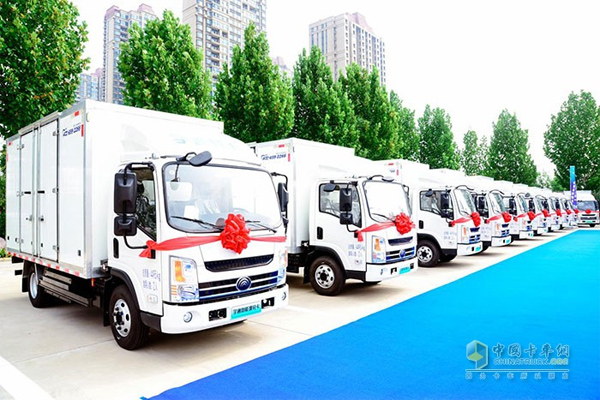 The Hunan-based “Intelligent Transforms Union” has also launched its first light trucks in 2021 and announced that the company will take new energy commercial vehicles as the future direction.

In addition, conventional commercial vehicle manufacturers such as Dayun, Dongfeng and many other companies, have also indicated that they will focus on selling new energy light trucks in the future. 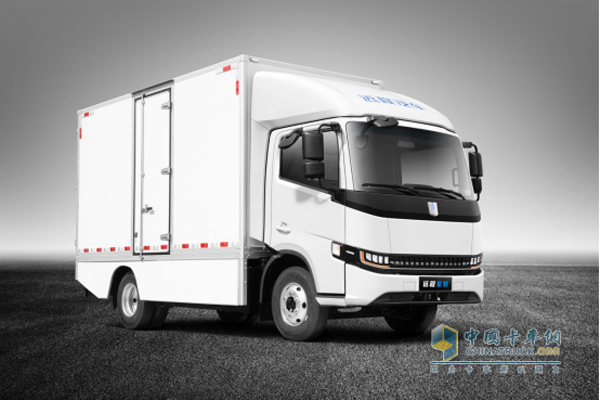 Why NEV Light Trucks Become the New Track for Enterprises to Compete?

A set of data disclosed by Ren Haoxiang, vice president of the China Federation of Logistics & Purchasing, explains one of the main reasons. “In 2021, sales of new energy logistics vehicles reached 130,000 units, of which 22,000 are new energy light trucks, an increase of 110% year-on-year, showing huge potential to increase against the weak overall sales of traditional fuel vehicle.” said Ren Haoxiang at Yutong's new energy light truck strategy launch event. 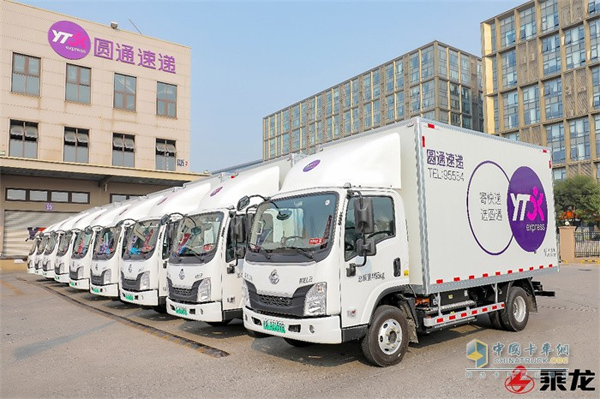 China proposed to require that since 2021 the proportion of new energy buses, taxi and logistics vehicles newly purchased for use in key areas of air pollution prevention and control, National Ecological Civilization Pilot Zone should be no less than 80%. The demand for new energy vehicles in these areas is estimated at 11 million units, and even if calculated at 80%, it will generate a market demand of at least 8.8 million new energy commercial vehicles. Among them, new energy light trucks account for a significant proportion.