www.chinatrucks.com: In August this year, China’s sales volume of heavy-duty trucks reached 87,000 units, witnessing a growth of 81% compared with that in the same month last year. 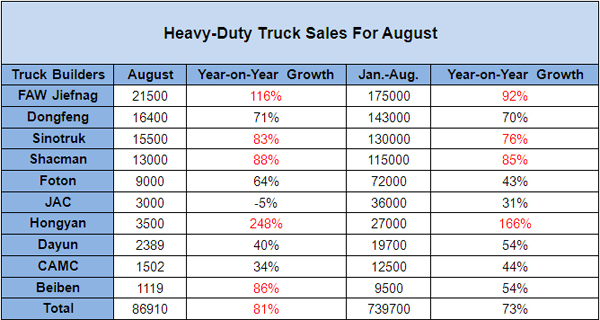 From March to June this year, the monthly sales of heavy-duty trucks exceeded 90,000 units. Even in the low season of July and August, the sales continued growing robustly.

Jiefang, Sinotruk and Shaanqi are the top three players in the field. In August, Jiefang sold 20,000 units heavy-duty trucks, recording an annual growth of 116% and ranking the first place in the industry. From January to August, Jiefang’s total sales volume reached 175,000 units, up by 92% compared with that in the same period last year. 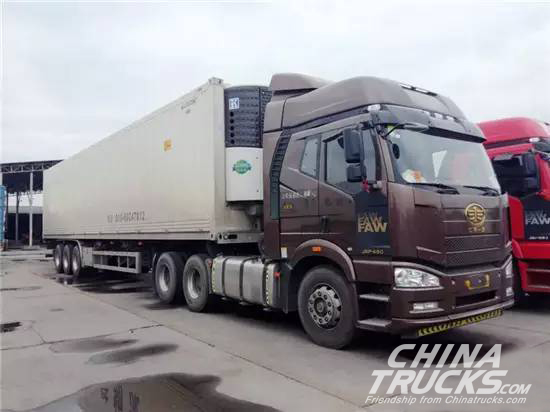 The other two top five players in August, Sinotruk and Shacman registered a monthly sales volume of 15,500 units and 13,000 units respectively, up by 83% and 88% year on year respectively. According to Shaanqi, the company’s sales volume of heavy-duty trucks reached 123,000 units, already 95% of its whole year’s sales target of 130,000 units. 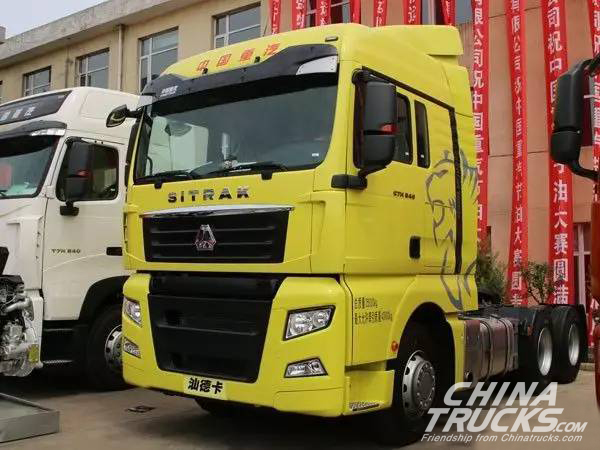 Sinotruk Sitrak saw its orders up by390%, reaching 1,300 units in August. From January to August this year, its orders increased by264% year on year. 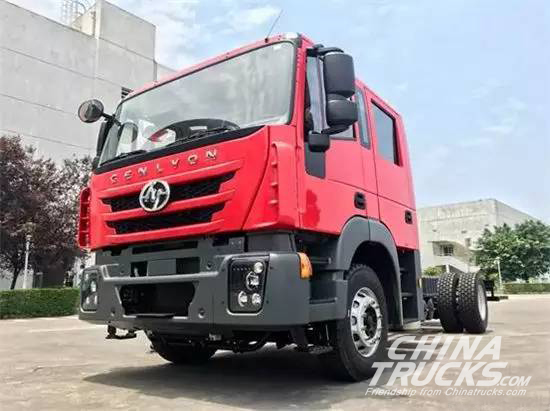 Another player worth noting is Dayun Heavy-duty Truck, which registered a sales volume of 15,000 units from January to August this year, up by 54% year on year. It is also the only player among the top ten which saw positive growths for eight consecutive months.