According to a recent record, Hongyan’s heavy-duty truck sales exceeded 10 thousand units for the first time this year. In May, its sales volume went up by 102% year on year and reached 10,119 units and its output also hit a record high of 10,737 units. During Jan-May period, a total of 30,000 units Hongyan heavy-duty trucks were sold, up 14 percent compared with the same period last year. 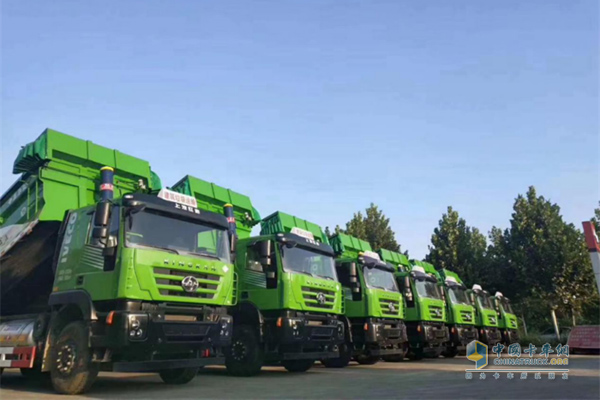 In the first quarter of this year, SAIC Hongyan saw an year-on-year growth of 132% in tractors, the highest growth rate in the industry, and was highly praised by the industry as "Hongyan Speed”. In April, Hongyan continued to show positive growth with 9018 units heavy-duty trucks sold, up by 47 percent year-on-year. Other achievements include a significant year-on-year increase of 279 percent in tractors sales, 72 percent increase in cargo trucks and monthly output of more than 10 thousand units in April. In May, its sales volume went up by 102% year on year to 10,119 units, its monthly output also hit a record high of 10,737 units.