On October 1, at the grand military and mass parade to mark China’s 70th founding anniversary, 21 units double-deckers served as the carriers for dozens of heroes after China’s liberation. According to sources, all these double-deckers are equipped with Yuchai engines with large horsepower. 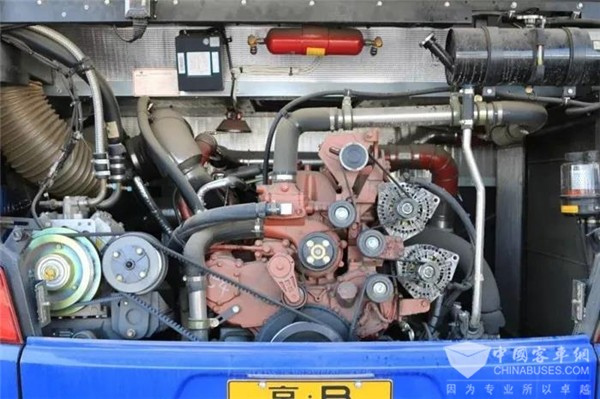 To ensure the smooth operation of all engines during the parade, the engine maker sent a special service team in late August to provide more timely after-sales services for customers in Beijing.

According to Yuchai, over 4,700 units buses and trucks in the capital city alone are equipped with Yuchai engines.