On October, 1, a grand military and mass parade was held at the Tian’anmen Square in Beijing to mark the 70th founding anniversary of the People’s Republic of China. Major truck brands in China, including Jiefang, Dongfeng, SHACMAN, Beiben, and Foton were on display on this special day.

Dongfeng EQ2102N: As one of the most classic truck models of Dongfeng, EQ2102N achieves high reliability. It appeared in the parade for strategic provisions. 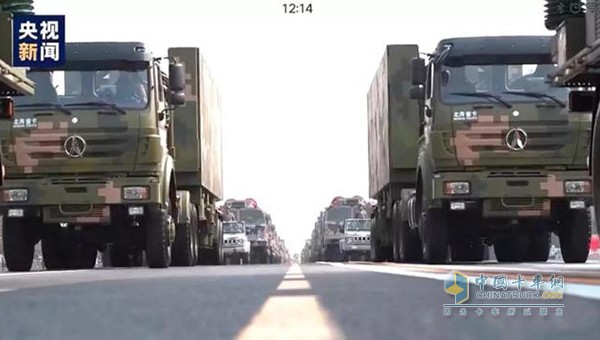 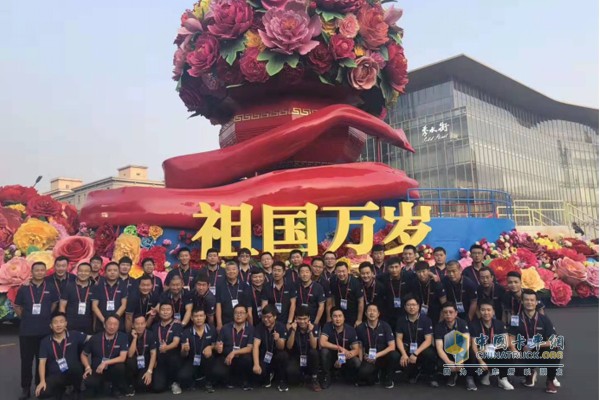 Foton Auman and Aumark trucks: a total number of 62 units Auman chassis were used for floats and other purposes during the parade. In addition, 10 units Foton Aumark provided transportation services for the 700,000 doves and 70 units Aumark transported all fireworks for the firework display at night on Tian’anmen Square.