FAWDE has reported a 37 percent year-on-year growth in the first quarter, among which AOWEI series products saw a 190% year-on-year increase, hitting a new historical record high. 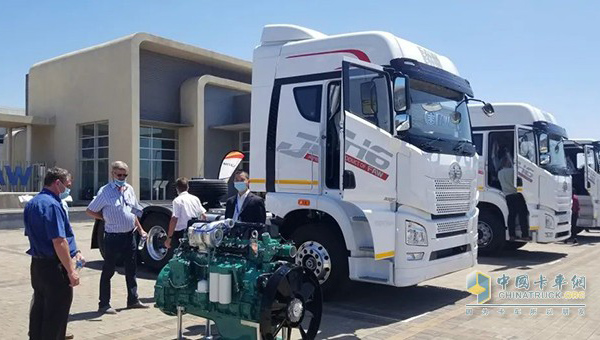 In 2022, FAWDE will continue to target overseas market for a further sales growth and market expansion.

In the first quarter, the number of FAWDE engines exported with Jiefang trucks reached 3000 units, among which 1800 units were exported to Russia, all of which were AOWEI CA6DM2 and CA6DL2 engines. Its AOWEI CA6DM3-55E5 engine was also exported to Mexico in batch with Jiefang J7. The export volume of FAWDE along with high-end model JH6 surpassed 500 units in the first quarter, among which 300 units were exported to South Africa, where CA6DM2and CA6DM3 are 100% equipped with JH6. 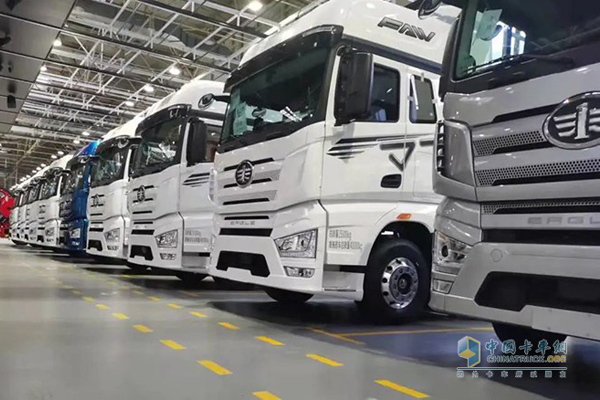 FAWDE has secured an export order for 1800 units to Brazil through deepening collaboration with leading manufacturers such as XCMG, Lingong in the field of construction machinery. In addition, FAWDE engines for power generation have exceeded 5000 units in the first quarter, up 41.6 percent year on year. 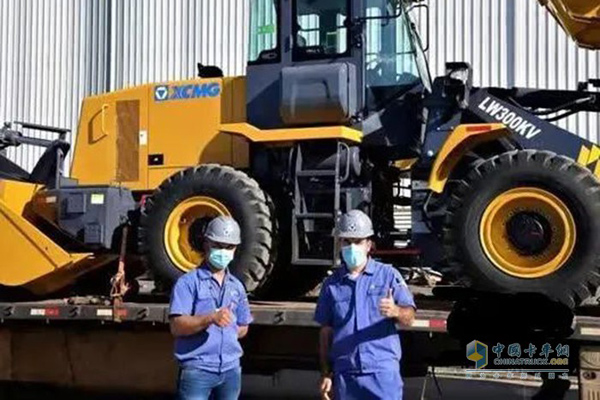 Looking ahead, FAWDE will continue to promote its global strategy, make breakthrough in innovation technologies, and significantly increase its international influence.