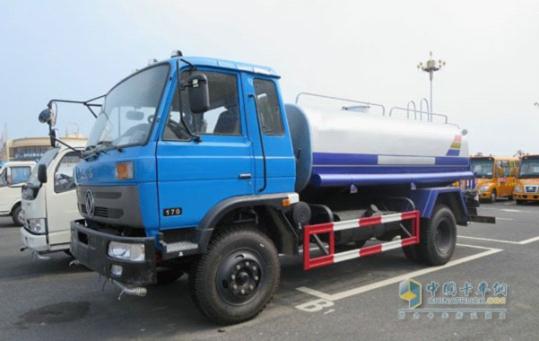 Those special vehicles made in China have become increasingly popular among domestic customers. Firefighting trucks, medical vehicles, sanitation vehicles are constantly rising when it comes to their status in the business of domestic vehicle manufacturers.