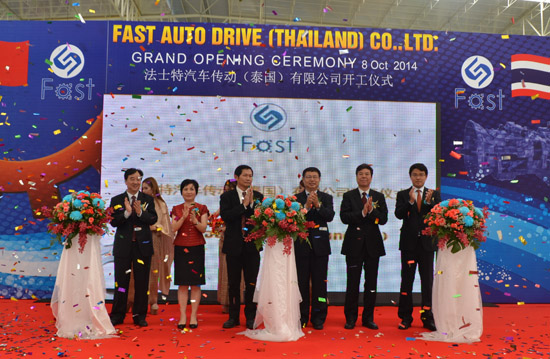 As the first FAST overseas plant, FAST Thailand located in the east coast industrial park in Changwat which covered area of 40 acres. FAST invested 40 million dollars to build the plant and now the plant have an output of 30,000 units of transmissions in a year. 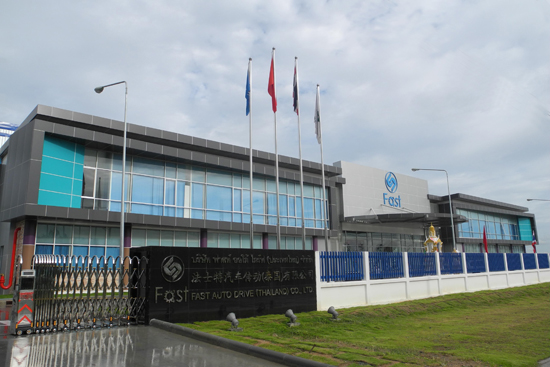 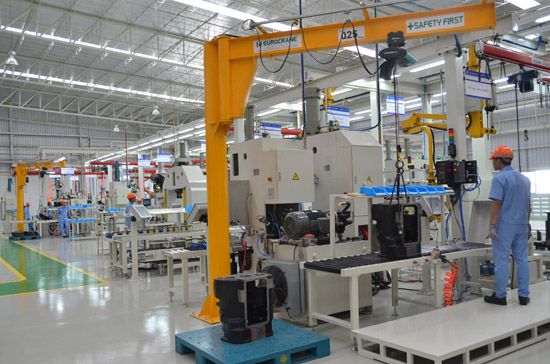 From the foundation of plant to the production line construction, FAST just spent one year to product the first transmission successfully. For such "FAST" speed, Thailand's official representative Gan Bana gave the  high praise to FAST.