GAUSSIN Enters China, the Largest Truck Market in the World

CHINA, Feb 24(chinatrucks.com)--GAUSSIN (EURONEXT GROWTH ALGAU - FR0013495298), a pioneer in the clean and intelligent transport of goods and people, announces the creation of a subsidiary in China with headquarters in Shanghai. William Lee, President of GAUSSIN Asia-Pacific, will be the General Manager of the new entity and Christophe Gaussin, CEO of GAUSSIN, will serve as the legal representative. The subsidiary will be responsible for developing license partnerships in order to deploy GAUSSIN's line of electric and hydrogen vehicles in the world’s biggest truck market.

“We have been establishing our footprint in Asia Pacific since 2018 starting with our licensed partner, ST Engineering, in Singapore, and then in 2021 with the addition of another licensed partner, Nexport, in Sydney, Australia. As China is the biggest truck market in the world, our ambition is to become a key player in the green mobility ecosystem there. We are working aggressively to identify license partners in the country to bring our established products and technologies to the fast-growing premium heavy duty truck and bus segment,” said Christophe Gaussin, CEO of GAUSSIN. 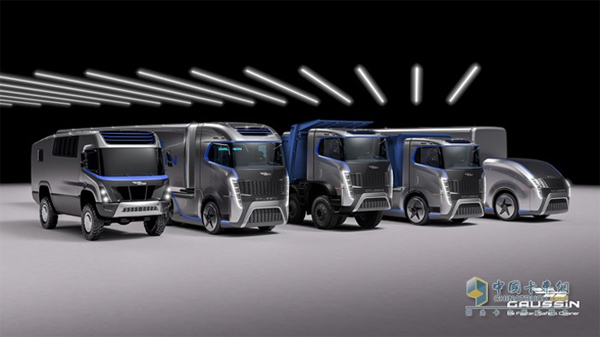 William Lee, President of GAUSSIN Asia-Pacific and General Manager of GAUSSIN China, said: “China has committed to achieving carbon neutrality before 2060 during COP26 in Glasgow. We believe with our full range of off-road and on-road zero-emission, smart and connected vehicles for freight transportation and people mobility, we will be able to contribute towards this climate goal in China. Our strategy is to design the right specification trucks for China, source key components in China and manufacture in China. With the establishment of GAUSSIN China in Shanghai and together with our partners, we are confident that we will become one of the key players in transforming land transportation towards carbon-free mobility.” 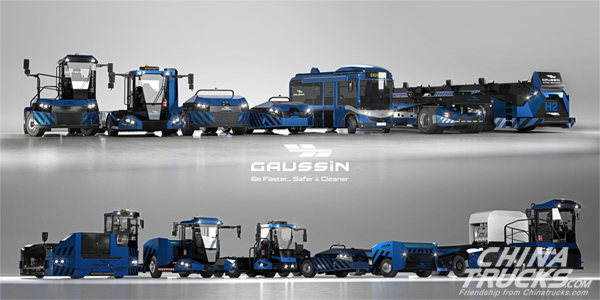 A promising market for GAUSSIN, with ambitious environmental objectives

With annual heavy duty truck sales of about 1.5 million, the country is the biggest truck market in the world. It also has ambitious environmental objectives, in line with GAUSSIN’s mission to decarbonize transport and logistics. Indeed, China’s 14th Five-Year-Plan includes energy and carbon intensity reduction targets by 2025, while China’s COP26 commitment is to achieve carbon neutrality before 2060. GAUSSIN China is set up in Shanghai FTZ Lingang New Area, Yangshan Special Comprehensive Bonded Zone. 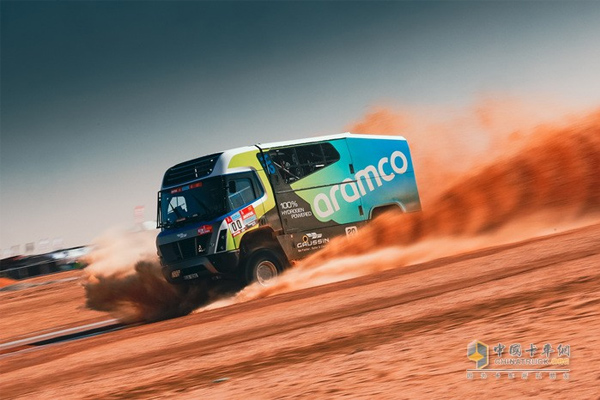 This new entity also demonstrates GAUSSIN’s global ambition, as the Group is already deeply involved in other regions of the world. GAUSSIN participated in January in the Dakar Rally in Saudi Arabia with the world’s first hydrogen fuel-cell-powered race truck. In 2021, it also won the Dubai World Challenge, an autonomous vehicle competition, in consortium with Neolix China.

William Lee, an expert of the APAC region to lead deployment in China

GAUSSIN China will be led by Mr. Lee, who given his current position as President of GAUSSIN AsiaPacific, is a perfect fit for the development of GAUSSIN in China as General Manager. The subsidiary will be supervised by Damien Personeni, Executive Vice President, Global Business Development & CEO Asia of DELFINGEN, a global leader in protection and routing solutions for electric and fluid onboard networks. 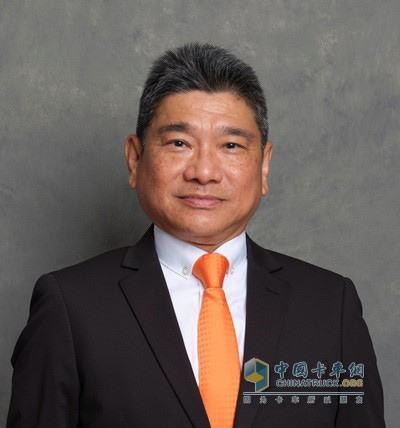 A graduate of the University of Texas and with an MBA from Golden Gate University in San Francisco, Mr. Lee, a Singaporean national, has proven skills in business development and marketing, as well as quality management and engineering. Before joining GAUSSIN, he served as Senior Vice President, Robotics and Autonomous Systems at Singapore Technologies Engineering Land System, a leading provider of integrated mobility systems and security solutions to the defense, homeland security and commercial markets. In this position, he was responsible for the Logistics Automation business. Previously, he served as Senior Vice President and President & CEO of the Asia-Pacific region at MAN Truck & Bus AG, a subsidiary of the German machine and commercial vehicle manufacturer MAN.