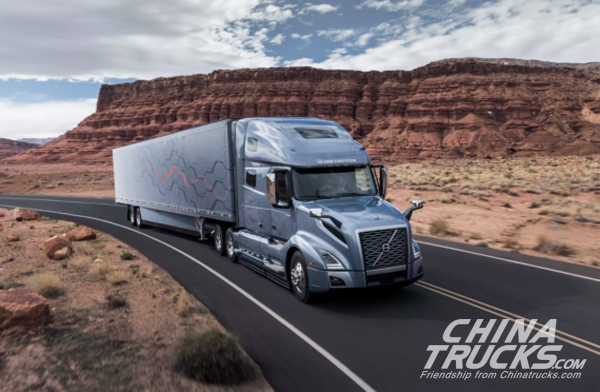 While long-haul truckers have long had access to relatively advanced aftermarket cruise control systems, the wide variety of features included in Volvo Trucks’ VNL semi truck series is still interesting — as it is very clear that the company is aiming towards the eventual release of fully autonomous trucks.

While I didn’t explicitly state so above, much of what’s interesting about this news is that the ADAS suite will come standard in the VNL series. Volvo Trucks claims to be the first OEM to offer the above-discussed features as standard equipment. 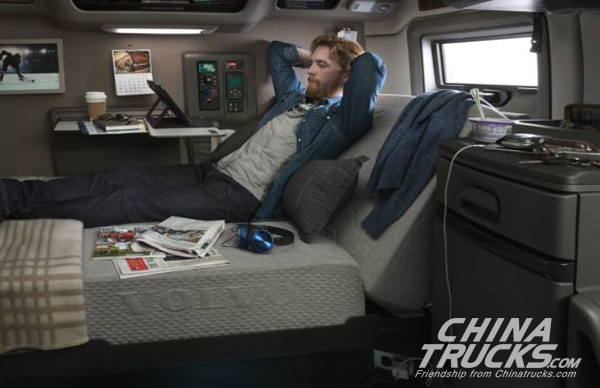 An analyst for Navigant Research by the name of Sam Abuelsamid commented on the news: “It’s good to see truck makers starting to make this technology more widely available since truck drivers might be more susceptible to the sort of accidents these systems protect against due to their long hours behind the wheel. Long-haul trucking is likely to be one of the first broad applications of automated driving technologies.”

The Verge provides more: “Indeed, there are widespread fears that autonomous technology will lead to enormous displacement among truck drivers. A recent study found that automated trucks could reduce the demand for drivers as much as 50% to 70% in the US and Europe by 2030, with 4.4 million of the 6.4 million professional drivers on both continents rendered obsolete. 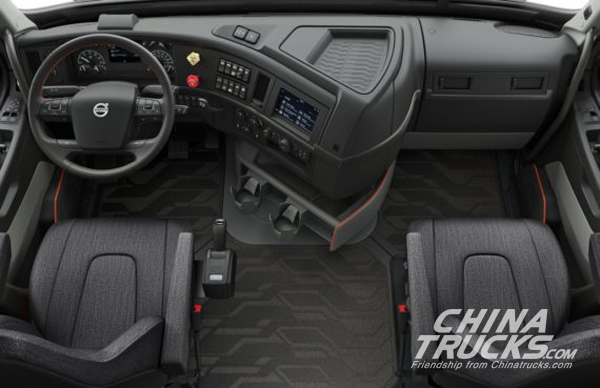 “… But we’re not there yet. Volvo says its advanced driver assist system combines camera and radar sensors to detect metallic objects and vehicles that are stationary or vehicles braking in front of a truck. It also works with cruise control to help the truck driver maintain a safe distance behind other vehicles. If a forward vehicle slows down, Volvo semi-autonomous system will alert the driver and, if necessary, reduce throttle, apply the brake, and downshift the transmission.”

In related news, the self-driving semi truck startup Embark recently raised a lot of money in a Series A funding round, which will reportedly be used to bring its tech closer to commercial readiness.