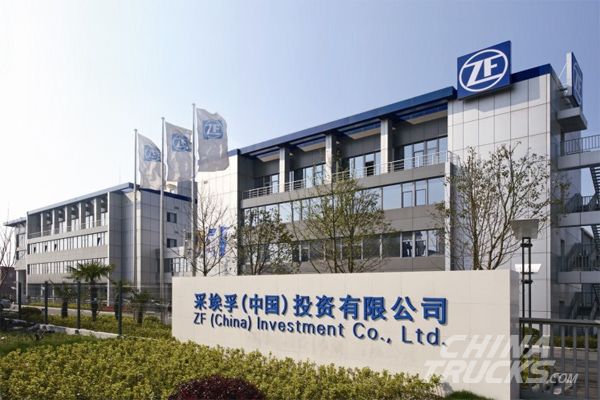 In last week's interview, Scheider talked about ZF's plans to invest and build a new factory in China within 18 months. He said ZF will invest 60 million euros to build a plant in Rizhao City, which is scheduled to be put into operation and achieve sales by the end of 2022. It is expected that in three years' time, the annual production value will exceed one billion yuan.

Covering an area of 14,000 square metres, the factory will manufacture and sell airbag mats and other passive safety products. It will also carry out related research and development.

ZF said the products will mainly serve growing demands in China with some exports to markets including Thailand, South Korea, the United States, Japan and Vietnam. "Ten years ago, many parts were imported from Europe or elsewhere, but now they are produced locally," says Scheider. Since entering the Chinese market in 1981, ZF has established around 50 production facilities in more than 20 cities in China, as well as four research and development centres. Scheider said the company was expanding its production capacity in China to supply local carmakers, as well as overseas markets including the Americas.

Chairman and CEO of ZF Friedrichshafen AG Kline said he was full of confidence in the Chinese market when ZF signed an agreement with local authorities in Shandong province to build a plant in Rizhao in early July.