www.chinatrucks.com: The Futuroad Expo, co-located with Automechanika, is currently underway at the Nasrec Expo Centre in Johannesburg and the opening day saw a number of new trucks launched, from manufacturers across the spectrum. 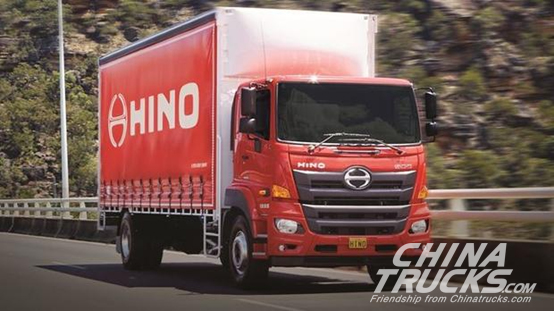 Hino used the event to show off its new Wide Cab 500 to the public for the first time, ahead of the new model going into local production this November. The move will also see the range expanding from five to 12 models.

Several Hino executives flew out from Japan to attend this event, including the senior general managers of marketing and product planning, Shuichi Kaneko and Masahiro Kumasaka. 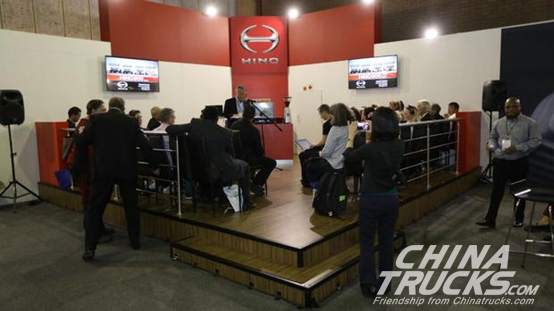 Another local manufacturer, FAW of China, gave the public a preview of its 33.420FT truck tractor, which goes into local production early next year.

Powerstar’s big news is that it has come to an arrangement with Foton to rebrand its 3-, 5- and 8-tonne trucks as Powerstar models, so that the brand now has a range going from medium commercial vehicles to extra-heavy truck-tractors and construction trucks.

The Eicher brand, which forms part of the Volvo group, launched its Pro 6000 heavy truck range at the show, just two months after entering our market with its Pro 3000 medium range.

Its Indian rival Tata, showed its new Ultra medium commercial vehicle range, which was designed by Bertone of Italy.

Other truck brands with a presence at Futuroad include MAN, Volkswagen, Scania, as well as various body builders.