China Commercial Vehicles Show 2017 (hereinafter CCVS) will be held in Wuhan International Expo Center at 4-7 November 2017. As one of the leading commercial vehicle manufacturers, SAIC-Iveco Hongyan Commercial Vehicle Co., Ltd. (hereafter referred to as Hongyan), It is now busy preparing itself to attend Wuhan International Commercial Vehicle Exhibition. At this year’s exhibition, Hongyan will bring several latest products on display, including its newly upgraded C13 truck with 560 horsepower, its light-weight LNG self-discharging vehicle and its cargo truck which made its debut in August this year. 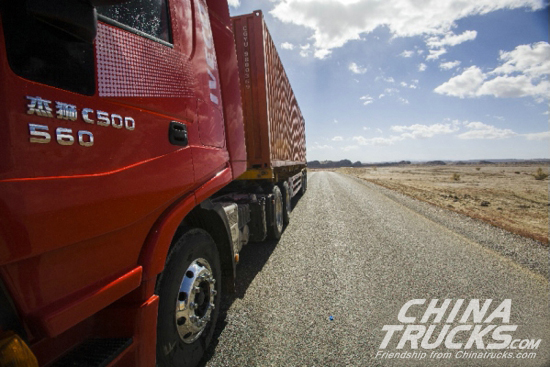 According to Hongyan, C13 is especially targeted at the high-end market to meet the rising demand for high horsepower vehicles. Apart from its powerful performance, C13 also achieves high fuel economy and high safety standards and provides unprecedented comforts for drivers.

Hongyan LNG self-discharging vehicle is an environmentally friendly heavy-duty truck with high reliability and high safety standards. In addition, it can cut gas consumption by 4% compared with its counterparts and can help its operator cut fuel costs by 35% when compared with a diesel-powered truck. 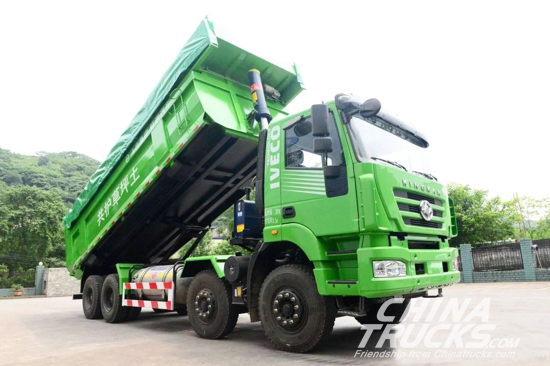 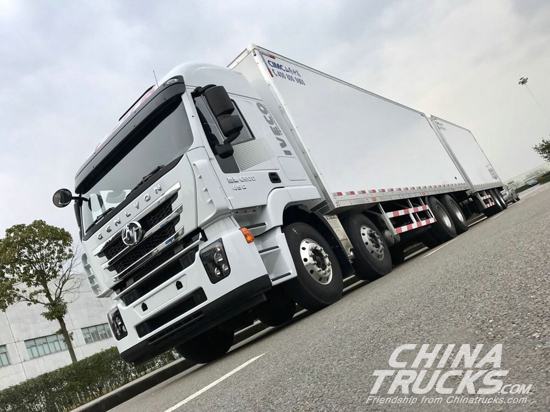