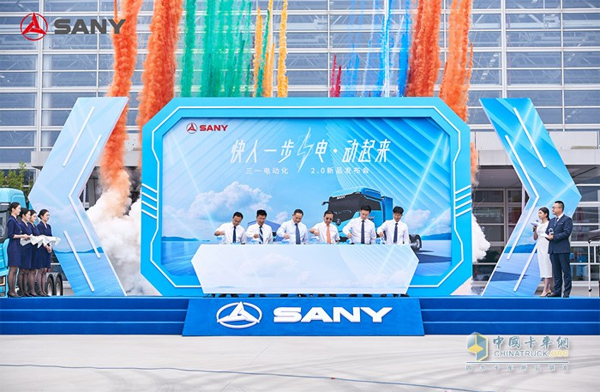 SANY also unveiled its heavy-duty electric truck with the longest range, Jiangshan SE - 565C. With a battery capacity of 565kWh, it can offer a range of up to 300km. The vehicle uses the first 4-gun fast charging of its kind, which takes only 45 minutes to charge 80% of the battery, and there is currently no similar product in the industry yet. 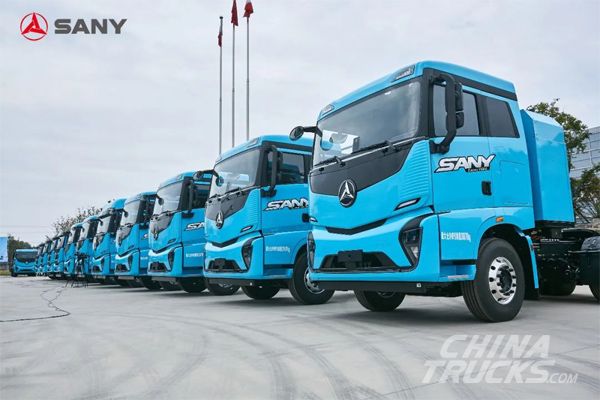 At the launch event, SANY's world-first MTB (Module to Bracket) battery was officially launched to the public. 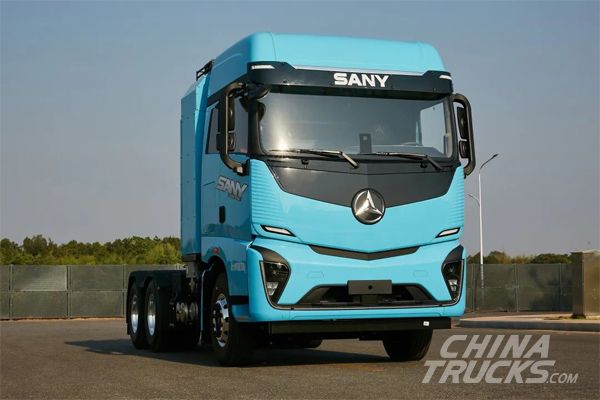 “MTB" battery is reportedly an integrated power battery without a battery box and is independently developed by SANY. It supports two modes of operation: charging and battery changing, and is the first of its kind for SANY in terms of Battery, Motor and Electric Control.

MTB Battery integrates directly a virtual battery module into a large capacity battery assembly, instead of combining a standard box battery with a steel frame structure as it did before.

Compared to conventional batteries, MTB batteries is half a ton lighter and 30% smaller in size, but still allow for more than 20% increase in energy density. With a unique insulation system and division heating technology, the battery insulation time is extended by 300% than the original, giving the product 50% more range in low temperature conditions and alleviating the problem of "winter breakdowns" in electric vehicles. 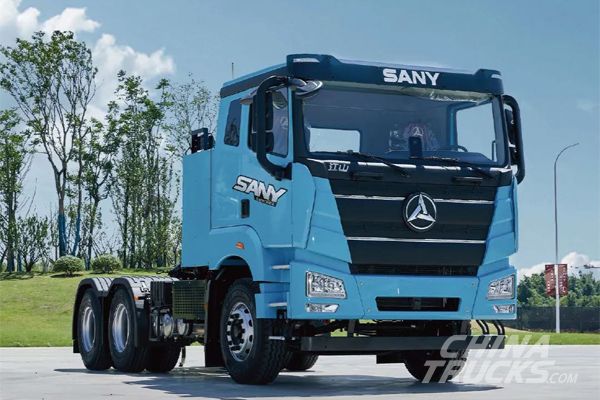 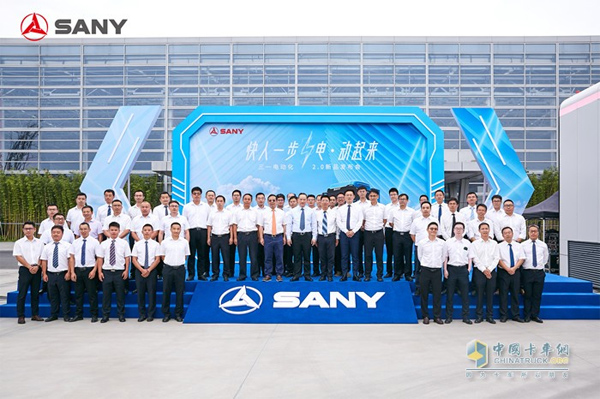