www.chinatrucks.com: On Dec. 26th 2012, it is learned that citing an official announcement from the joint venture, SAIC-GM-Wuling announced that it has already fulfilled its sales target of 1.38 million vehicles, 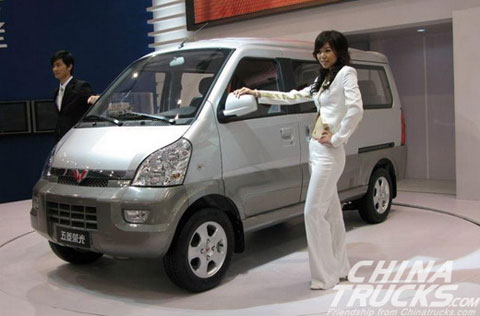 The joint venture owes its performance to strong sales of its various microvan models, including the Rongguang and Sunshine. The Hongguang van has also managed to report monthly sales of over 300,000 units. 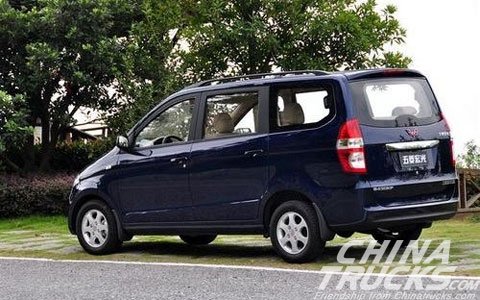 An update to the Hongguang is scheduled to be released in the first half of 2013. It will bring various updates to exterior and interior design, as well as offer new power options.