BAIC is a leading automotive group in China with a comprehensive portfolio of products, from passenger cars to light commercial vehicles and heavy commercial vehicles.
Fortune Magazine and the Hay Group division of Korn Ferry have partnered since 1997 to identify and rank the world's most admired companies. The Fortune World’s Most Admired Companies study surveys top executives and directors from eligible companies, along with financial analysts, to identify the companies that enjoy the strongest reputations within their industries and across industries.
The ‘Most Admired Companies’ list, one of the most credible lists in the world, is based on the opinions and voting results of 3,800 directors, executives, analysts and experts from all walks of life. 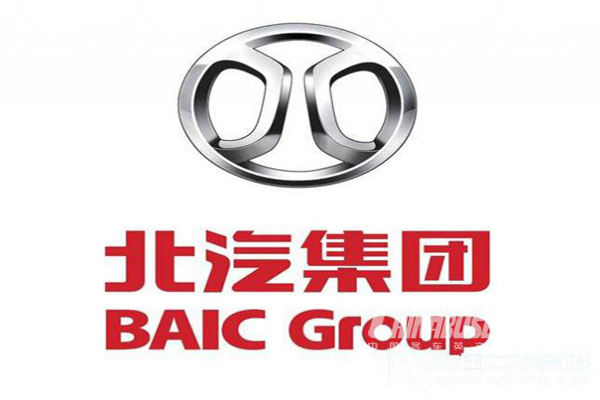 “Being ranked second among Chinese auto groups in its debut on the list proves that the BAIC Group has achieved brilliant results and an outstanding reputation in the ever-changing business environment. It also proves that the group has earned high industry recognition and enhanced its international influence through innovation and strategic transformation in recent years,” said a spokesperson for BAIC.
In 2016, BAIC Group’s key business indicators hit a new high. It made a good start in the ‘13th five-year’ period with outstanding sales and a speed faster than the other four major auto groups in China.
It achieved sales of over 2.8mn units, up 15 per cent year on year, 1.3 per cent above the industry, increasing its market share to 10.2 per cent; its operating revenues topped about US$59bn, up 17.9 per cent year on year, over-fulfilling its annual target.