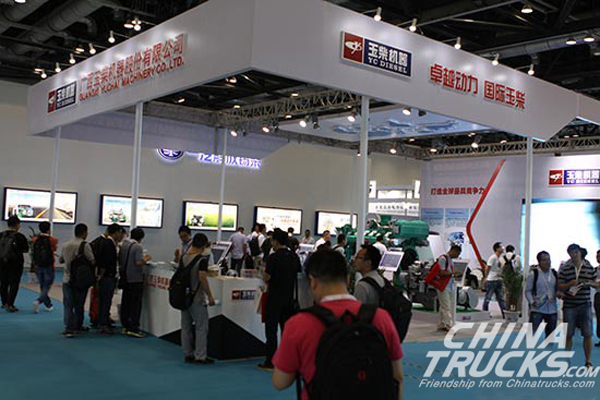 YC6K diesel engine, which meets National V Emission Standards, has 13L and 12L versions available. Currently, it is chiefly targeted at 6×4/6×2 trucks, 8×4/6×4 self-loading vehicles, buses measuring 12-meters and above in length,70-120 ton vehicle cranes and all-terrain cranes. With high-pressure common-rail + SCR, the engine stands out in the following four areas: 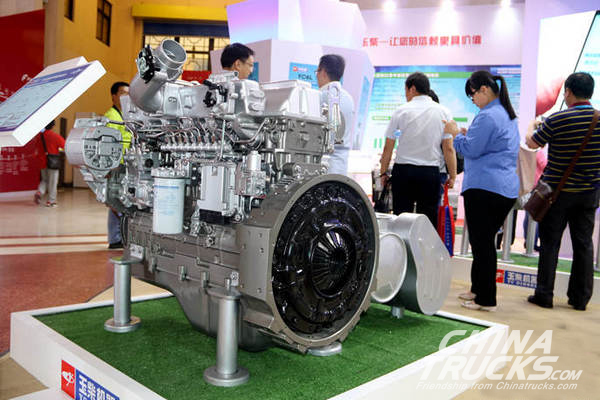 As the first modularized structure in China, the engine is more compact and easy to repair. Its overhead camshaft (OHC) can effectively cut the noise level and improve the engine’s lifespan. In addition, its reverse cooling technology can prevent the engine from overheating and make cooling more efficient.

YC6K engine can accelerate in a fast manner, especially when climbing slopes or surpassing other vehicles.

Equipped with Jacobs inside-cylinder braking system, YC6K engine (B10) can reach a lifespan of 1.6 million kilometers.