www.chinatrucks.com: As of the mid September this year, Yuchai 6K series heavy-duty engines have sold 13,000 units, achieving a whopping growth rate of 300% year on year. Maintaining such a fast growing momentum, the engine is set to reach an annual sales volume of 18,000 units in 2017. YC6K13N, one of the 6K series heavy-duty engines, is expected to reach an explosive growth rate of 500%. 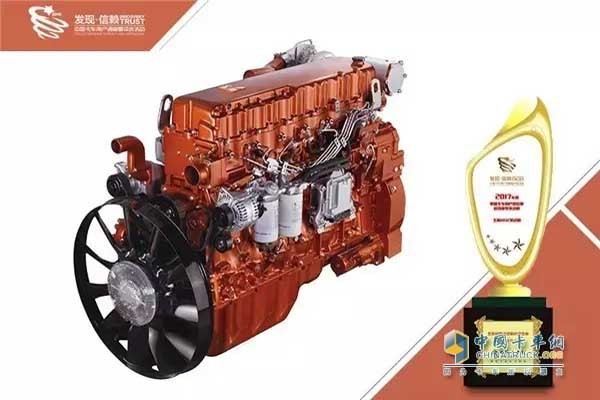 Currently, YC6K12/K13 have become the main force of Yuchai’s wide spectrum of products, accounting for nearly 70% of the company’s total sales.

Having earned a solid reputation in the market, YC6K13N realized an annual growth rate of 560% in 2016, becoming one of the new pillars for the company’s development.

So far, YC6K series engines have won a number honors, including the second prize in China’s Industrial Machinery Award and the championships of China International Truck Fuel Efficiency Competition for three consecutive years. They were listed on the Best Engine List in both 2016 and 2017. Currently, YC6K series engines are widely used on heavy-duty trucks, industrial machines, inland-water ships, etc.